Czechs do not feel themselves at home 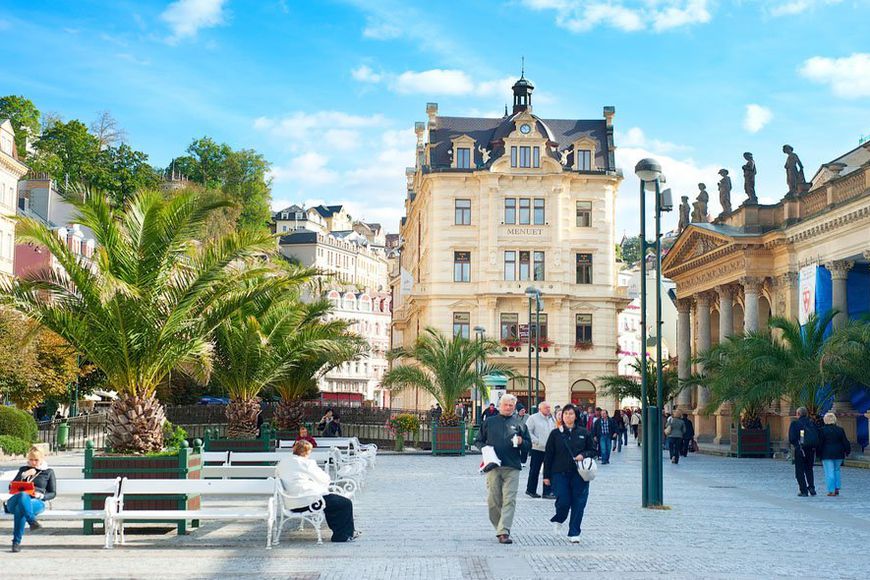 The law on advertising, which may be adopted by the Government soon, has been widely discussed in society. Recall that by this law all inscriptions and ads will have the Czech translation. Meantime, the Czechs do not feel themselves at home: Russian-language advertising is everywhere around, especially on resorts such as Karlovy Vary, writes ee24.com citing radio.cz.

Mayor of Karlovy Vary Peter Kulganek who initiated the bill, is worried that neither himself nor other people on the main street of the city feel themselves in the Czech Republic. "And that's terrible."

Portal ee24.com already wrote about the essence of the proposed law, but in light of recent events, many have come to believe that the struggle for Czech is more like a struggle against Russian. The mayor argues that there is no discrimination and all the foreign labels will be translated and written with letters of the same size. However, according to Mayor, it is possible not to translate "international" words such as "cafe" or "hot dog" and so on, while Russian ads such as "Квартиры на продажу" ("Apartments for sale") or "Мороженое" ("Ice cream") must be translated.