In August of 2016 average interest rates on mortgages in the Czech Republic fell to 1.84% 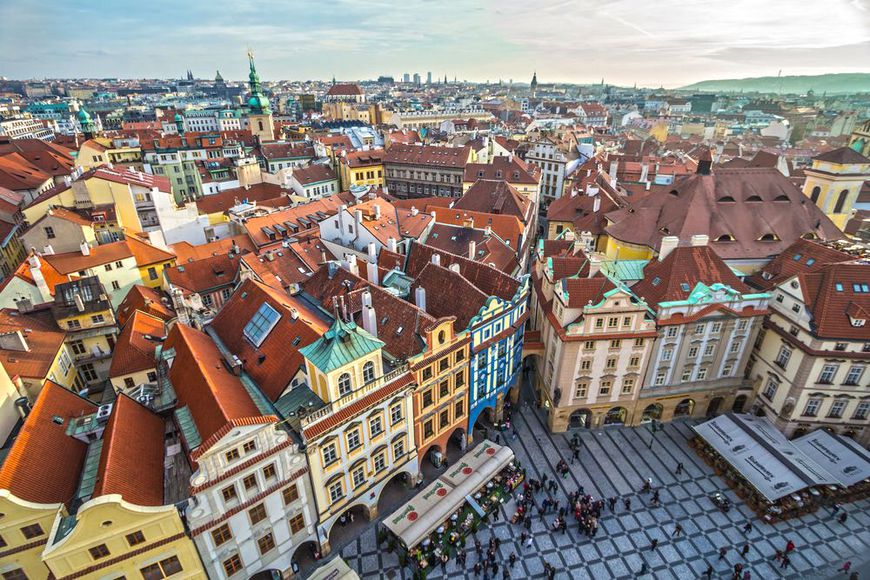 According to the information of Fincentrum Hypoindex, in August 2016, the average rate on mortgages in the Czech Republic was again at the record low of 1.84%. In June of this year banks issued loans at a rate of 1.87%.

Experts say that if in July and early August there was a decline in consumer demand, now the demand is becoming higher again. During the August was issued 9 290 mortgages in the amount of €670 million, which is almost €111 million more than in July. If in the near future the trend will not change radically, by the end of the year the volume of lending will reach €7.4 billion.

Josef Reidel from Fincentrum Hypoindex, believes that the number of received mortgage loans in the Czech Republic increases now actively due to the new order of checking potential borrowers. Previously if a client was not able to provide information about the income, he could receive only very expensive loans. Now the government has required banks to conduct more rigorous testing before making a decision. Otherwise, banks will face sanctions. Based on the materials of cznews.info