Surprise from Croatia: the beginning of the revival of the market 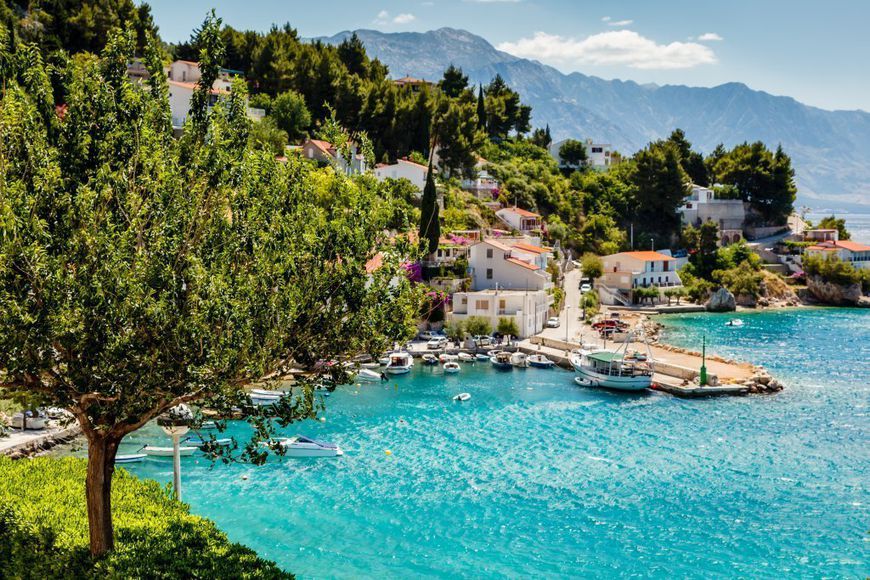 After six years of steady decline in real estate prices in Croatia, despite the still difficult economic situation, it seems that the market starts to revive.

Croatian Bureau of Statistics (CBS) has published official data showing that for 2014 the average price per square meter in new buildings increased by 1.4% compared with the previous year, and amounted to € 1378 per sq.m. 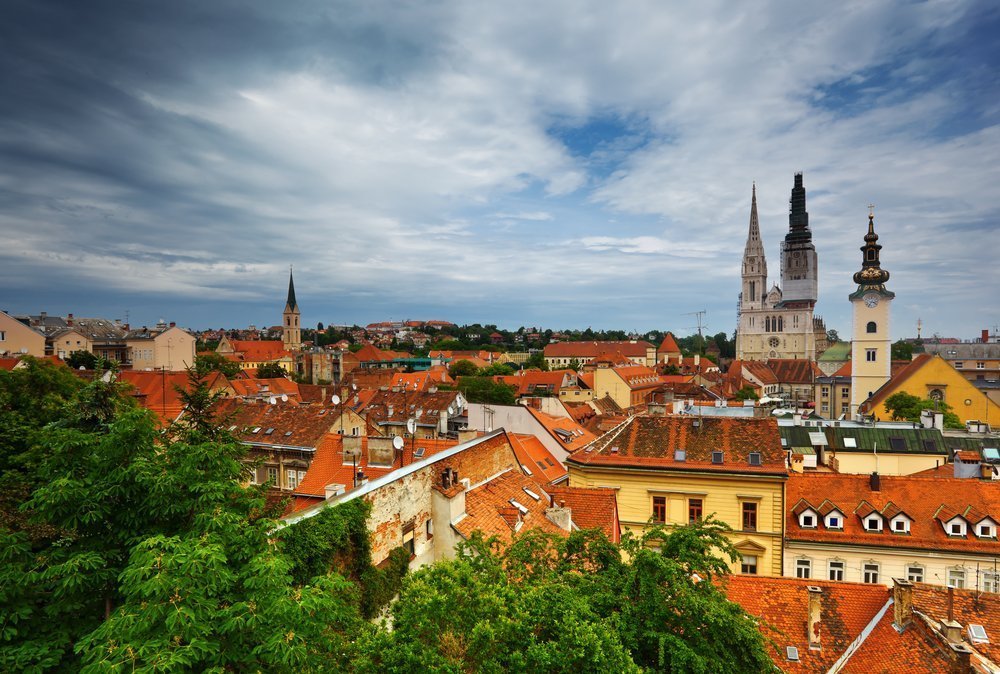 In a number of settlements the price per square meter is still  decreasing, the strongest decline is observed in the segment of apartments on the Adriatic coast - the fall of 1.7% in 2014. In the first quarter of 2015 the trend continued.

At the same time the cost of separate houses on the Adriatic coast of Croatia increased: the average cost per square meter increased by 0.3% in the first quarter of 2015 compared to the same period last year and amounted € 1,554. 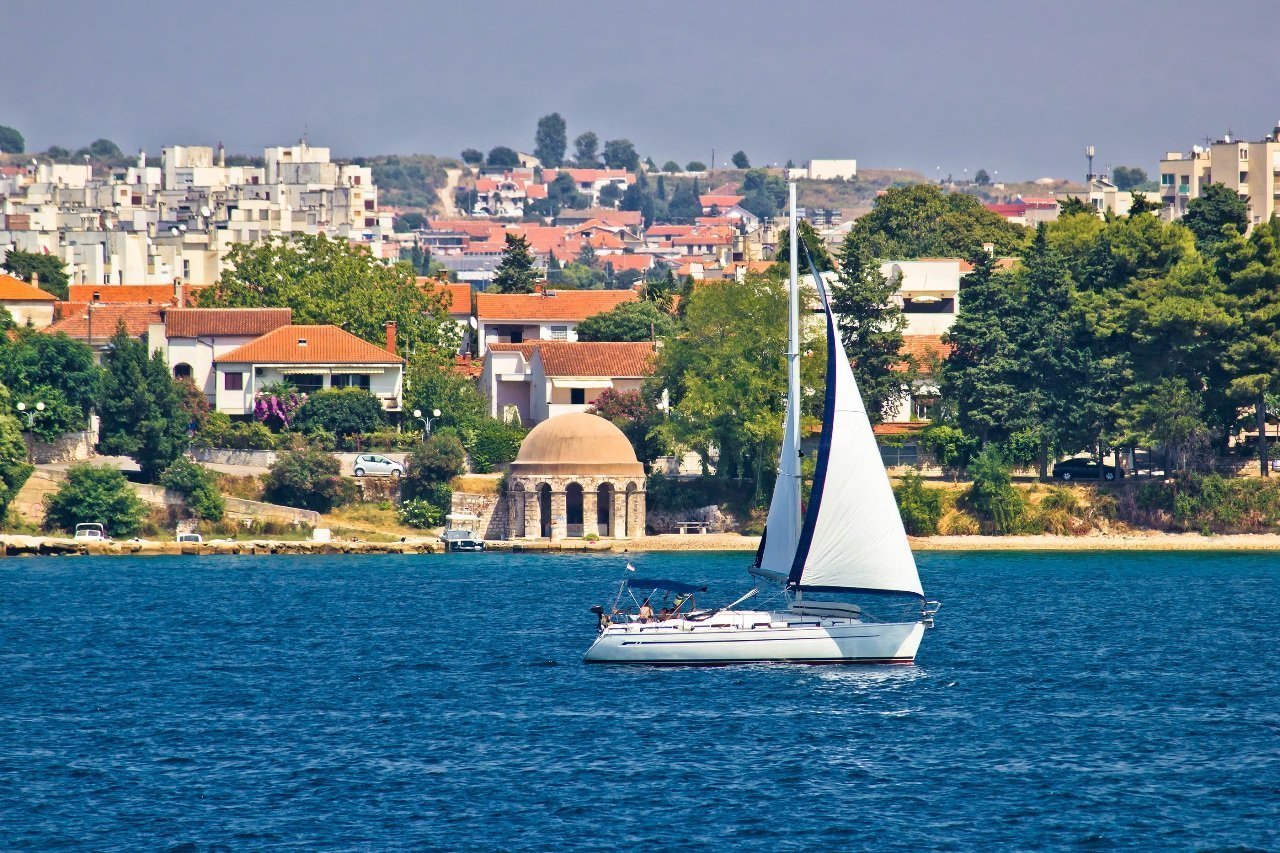 During the financial crisis, which lasted more than five years, the tourism sector and the real estate market in Croatia is seriously injured. In 2015, the first time in recent years, experts predict Croatia's GDP growth at 0.5%.

Today about 70,000 foreigners owns real estate in Croatia (mainly on the coast). Due to the complexities and peculiarities of the taxation of real estate acquisition by foreigners, the most common is the purchase of the property through a legal entity.

Nevertheless, the government of Croatia is actively working to facilitate the buying process for foreigners and equal rights of citizens of other EU countries with local buyers.

Between 20 regions of Croatia the most popular among foreign buyers are five:  Istria (33% foreign ownership), Primorje-Gorski Kotar (26%), Split-Dalmatia (12%), Zadar (8%), and Dubrokniv-Neretva (6%). Only 3% of foreign buyers have chosen Zagreb for the purchase of housing. 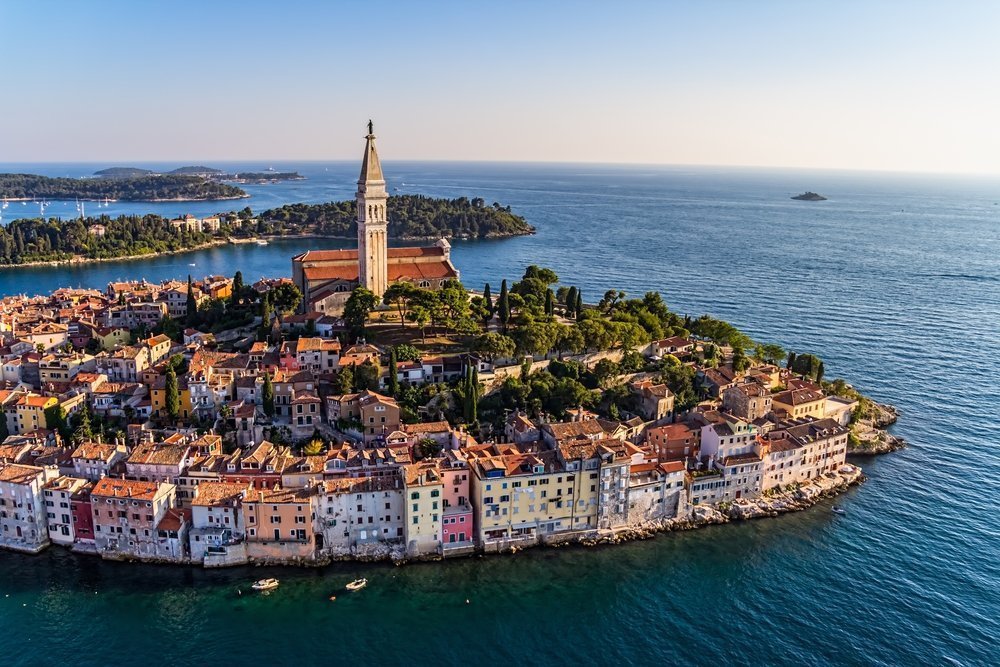 Croatian market has rolled back to a year 2004

Croats are waiting for Russians. Buying of property will become easier