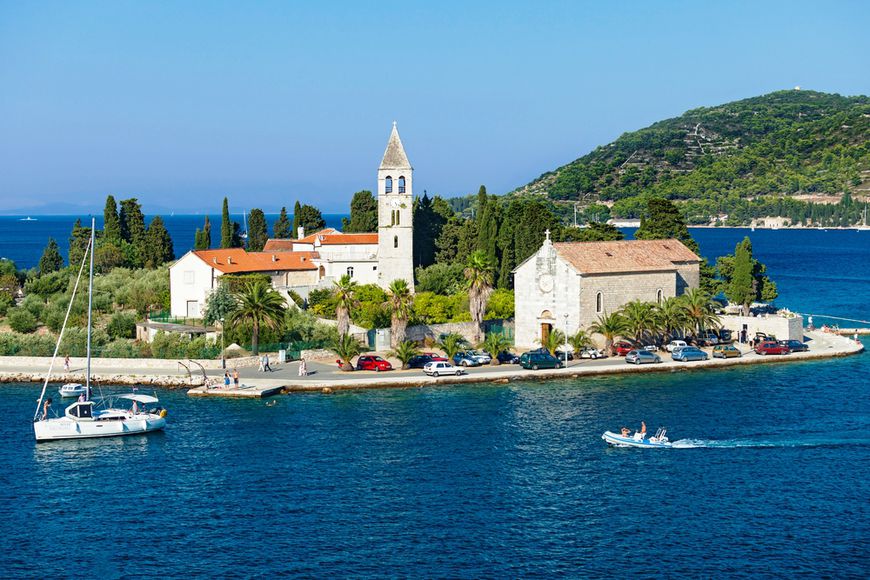 "Novi list", which is published in Rijeka, contains an announcement from a wealthy Russian who has decided to buy an island in Croatia, according to ee24.com citing gdeinvestirati.com. He's ready to pay from €10 to €60 per sq.m of land.

Milan Mandić from the real estate agency "Smart-invest imobilien", which published the announcement, has confirmed that wealthy buyers from Russia were after an island, and added that it's easy for Russian citizens to find money for buying islands.

In Croatia, there are not so many islands for sale. May be there are about 20 of them in that part of the Adriatic Sea. According to the law, to become the owner of, one has to register a legal entity on the territory of Croatia.