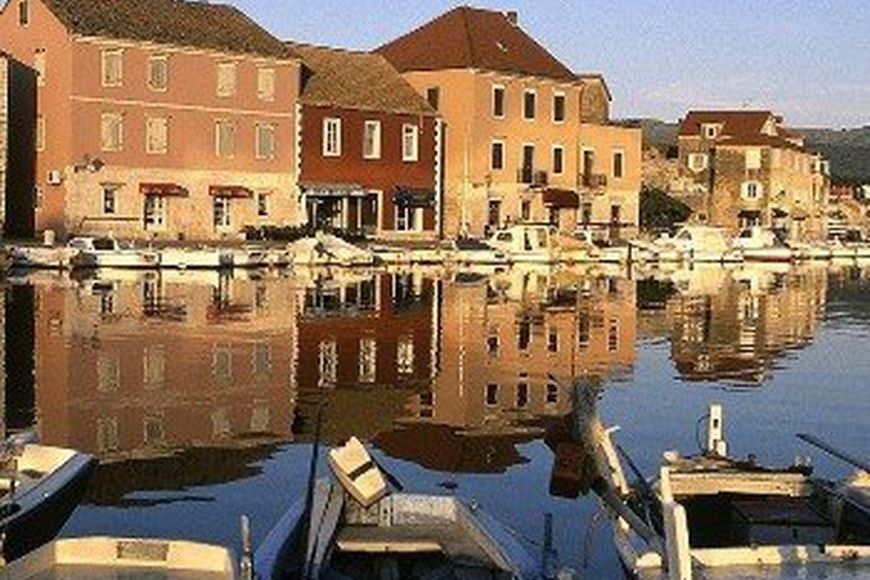 The western town of Pula has seen the biggest drop in real estate prices in Croatia over the past year, according to Crozilla.com. The information portal said it based its conclusions by comparing the advertised prices of apartments in all of Croatia’s major cities.