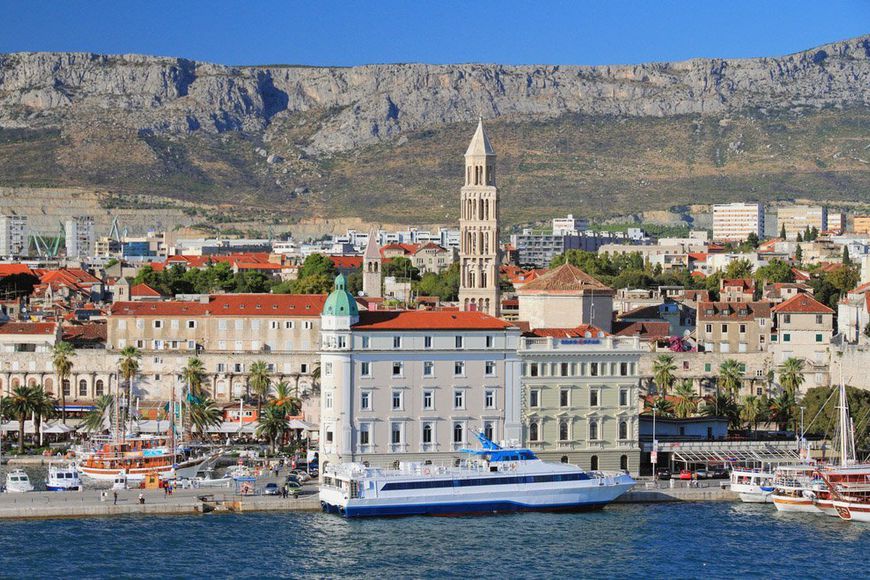 In February, property in Croatia fell in price by 0.1% compared to January, and by 2.7% year on year, according to ee24.com citing poslovni.hr.

Over the last year flats in Zagreb, capital of Croatia, became cheaper by 5.6%, with an average asking price of €1,557 per sq.m. Foreign buyers usually have no interest in the capital, located more than in hundred kilometers from the sea. They prefer the Adriatic regions such as Primorje-Gorski, Split-Dalmatia and Dubrovnik-Neretva Counties.

Property on the coast of Croatia, on the contrary, increased in price by 0.4% yoy. Vedrana Likan from Cooliers notes that in a period from March to June prices for property on the Adriatic coast were growing due to a seasonal factor. In July and August prices have stabilized, while in autumn and winter months they were slightly declining.