Housing in Croatia again fell in price: the prices of apartments on the sea start from €600 per sq. m 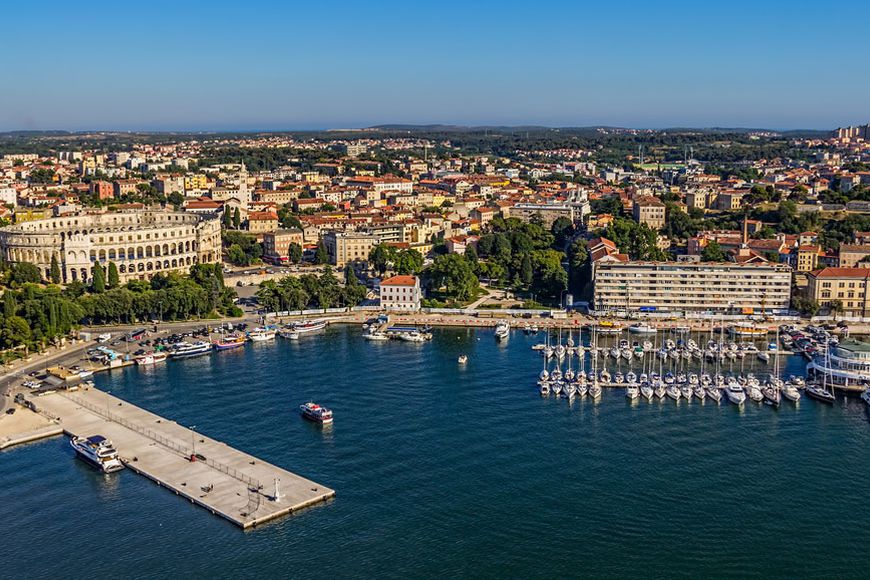 In September 2016 housing in Croatia fell in price by 2% yoy. In Senj (on the Adriatic coast), the average cost of apartments and houses amounted to €1229 per sqm. Compared to the previous month, prices fell by 5.5%. However, about 30% of the objects in the city were sold for less than €1000 per sqm. You can find housing at €600 per sqm.

During the year, most significantly prices have decreased in Sisak (60 km from Zagreb). In September a square meter there cost €708. Low prices are in Slavonski Brod, Bjelovar and Osijek (€823, €771, €948, respectively).

Leaders of growth of prices in monthly terms were Varazdin (1.9%) and Dubrovnik (1,8%). The average cost per square meter in these cities amounted to €3103 and €1119 respectively. On an annual basis, housing became more expensive in Sibenik, Split and Zadar. The most expensive flats and houses were for sale in Dubrovnik, Opatija and Split. Based on the materials of balkanpro.ru