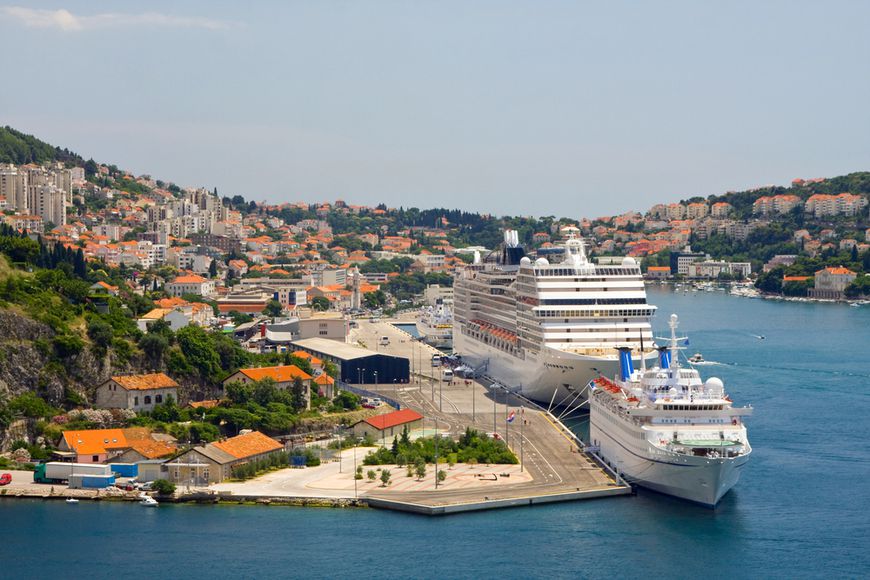 Owners of Croatian island of Daksa, who can't get rid of it for ten years, have reduced the price three times - from € 6 to € 2 million, according to ee24.com citing Croatian Times.

The island of 5 hectares (about 500 m long and 100 m wide) located in the Adriatic Sea, just 300 meters from Dubrovnik. It turns out that a square meter of the island will go for only €40. Such ownership may seem very attractive, but the reputation of the island is spoiled by rumors about ghosts inhabiting it.

After the Second World War, 48 people were shot dead without a trial on the island of Daksa, because communists suspected them in collaboration with the Nazis. Recently, their remains were found and buried properly. It is possible that now when their souls have embraced peace, the island will be easier to sell.

Dubrovnik-Neretva county has the prior right to buy the island, but if authorities doesn't have a will or money, owners will offer Daksa to foreign investors.