Garry Kasparov got the Croatian passport 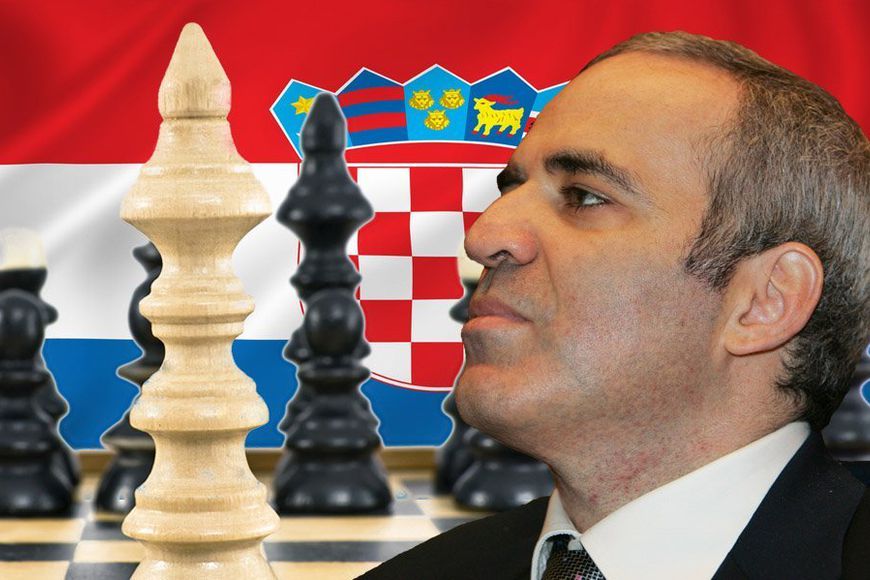 Earlier this year, Kasparov had a meeting with Croatian President, representative of the Social Democratic Party, Ivo Josipović . They had a small chess tournament, which the President has lost after 33 turns.

Garry Kasparov was born in 1963 in Azerbaijan SSR and until recently lived in Russia. This summer he left the country for political reasons, and bought a house in Croatia, in the seaside town of Makarska.