First airport on the water will appear in Croatia 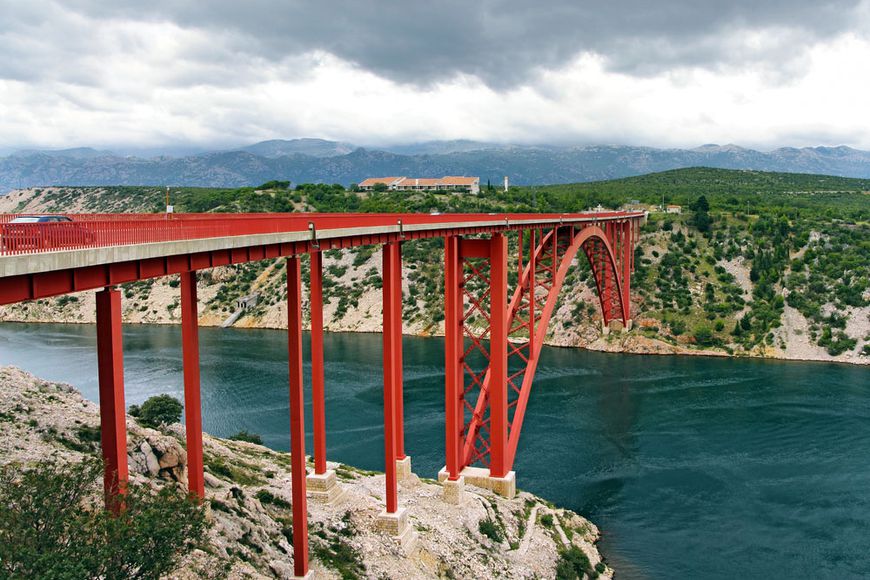 The first airport built on the water and adapted to receive seaplanes, will be built in Croatia in the near future. After 14 years, the construction comes to an end and in mid-August the first aircraft will be able to land on the Adriatic, according to ee24.com citing balkanpro.ru.

The Croatian authorities are not going to rest on our laurels. In addition to the airport in Kaštel Štafilić, the country will have 4 similar places. The first flights to the coastal resorts will be carried out from the cities of Croatia, and in the future the network will be connected with nearby Italy. Operator is European Coastal Airlines, which is going to perform at least twice a day.

Expenditures are relevant: in the next two years the operator will invest €30 million, but  in the next five years this amount could reach €60 million, which will depend on the degree of support for the project by authorities.