Croats think how to manage with unsold flats 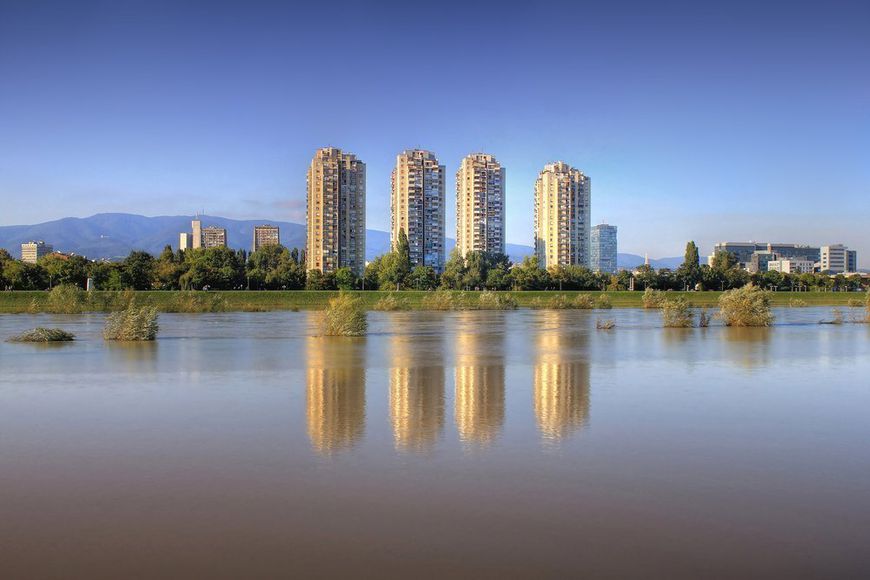 According to various estimates, the number of unsold vacant apartments in Croatia is 10 to 55 thousand. Banks own a lot of them, having received them from loans defaulters, according to ee24.com citing liderpress.hr and poslovni.hr.

Recently, the Minister of Finance of Croatia Slavko Linich proposed to the state to take over the management of empty apartments and rent them out. Such a step would animate the real estate market, and provide the affordable housing for Croatian citizens. In addition, this measure could get the widespread approbation among Croats .

In the case of the simultaneous appearance of such a large number of apartments in the market, the cost 1 sq.m renting could be reduced to "ridiculous level" of 20 kuna (€2,62), warns Josip Tica, Professor of Macroeconomics and Economic Development of Zagreb University. Thus, for example, renting a 60-meter one-bedroom apartment could cost €157,5. The government could solve the problem of the black rent market: Croats simply would not be OK with its high prices .

At the same time, economists warn that a large number of proposals leading to artificially low prices may have a negative impact in the long run, like any government intervention in the market economy.