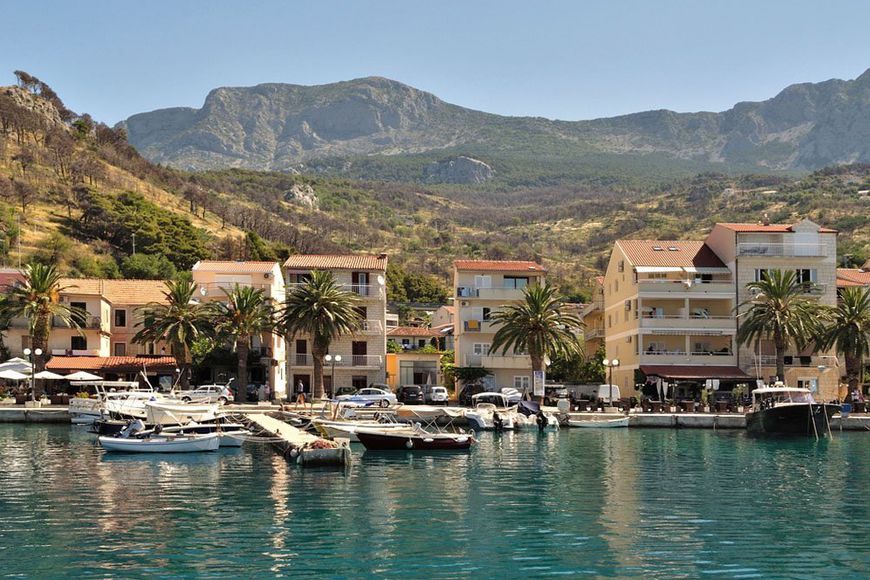 However, the above data relate to the "open market." If we add the subsidy program (POS), the average price of a square meter in new apartments in 2013 will amount to €1,360, almost 10% less than the previous year.

Recall that according to the latest data of February 2014, the asking price of apartments in Zagreb was €1,557 per sq.m. The asking price is usually always slightly higher than the transaction price.