Croatian market has rolled back to a year 2004 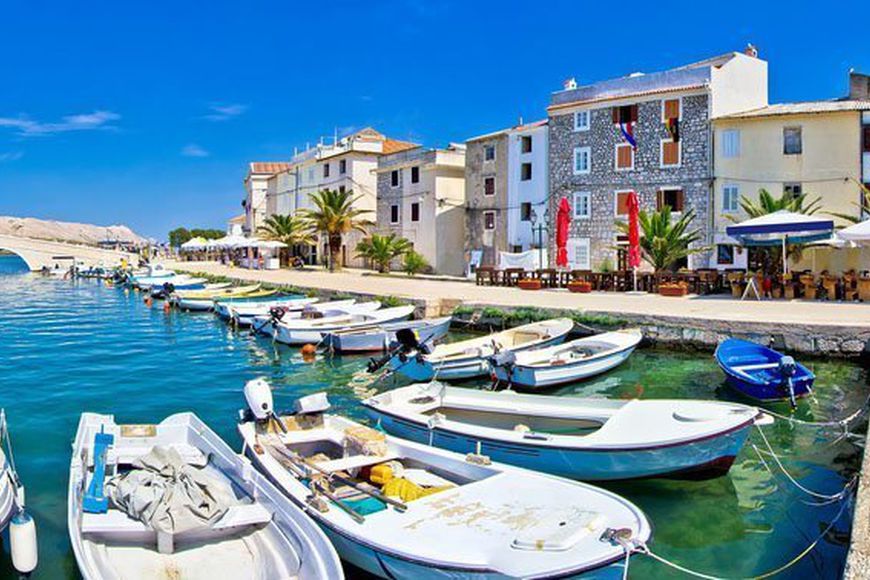 Real estate prices in Croatia have rolled back to the values ​​of a year 2004, reports ee24.com citing banka.hr. For many European countries, this situation is unthinkable, because the prices in 2004 were much lower than shortly before the crisis. Nevertheless,  as for Croatia, there are no signs of coming stabilization of housing prices.

National Bank of the Balkan country has calculated that since 2008, when the property was at the peak of its value, and by the end of 2013, prices of offers and sales dropped by 30%, and offering prices - by 20%.

In the first quarter, according to Eurostat, the annual decline in prices slowed to 9.7%, ceasing to be double-digit. However, the National Bank warns that cheapening will last until at least the end of this year.