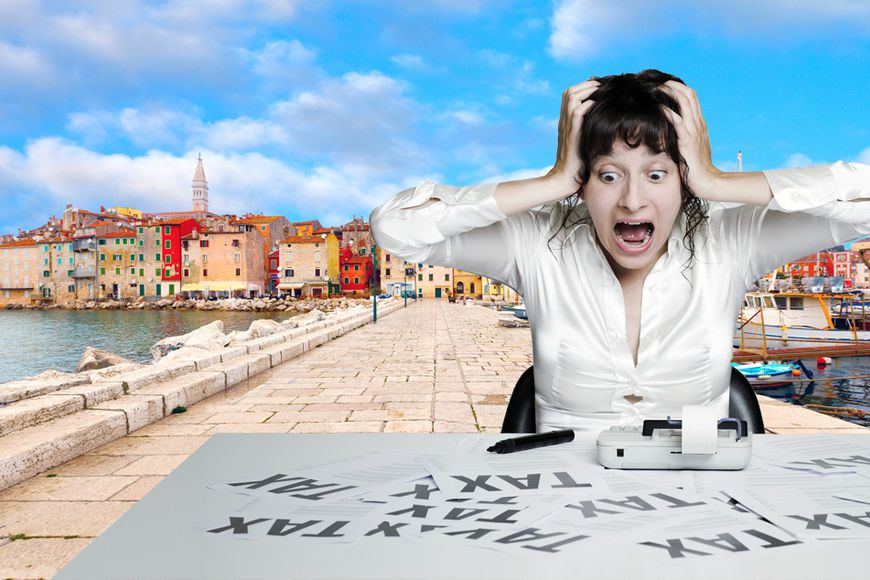 On Monday, Finance Minister Slavko Linić has announced that the government is going to impose a tax on real estate, according to ee24.com citing seebiz.eu. Businessmen oppose the tax, and trade unions are asking to impose it only on the rich people.

According to Mr Linić, real estate tax in Croatia may be introduced already in 2014, because there is a need to close the budget deficit.

Croatian Employers' Association stands against of imposing new taxes or increasing existing ones. According to businessmen, it'll have an impact on consumption and economic growth.

According to the workers, if the real estate tax will be imposed in Croatia, it must be socially just. The unions want to apply the new tax only for rich people who have more than necessary for normal life.