Croatia 2013: the property in the "last" EU country is getting cheaper 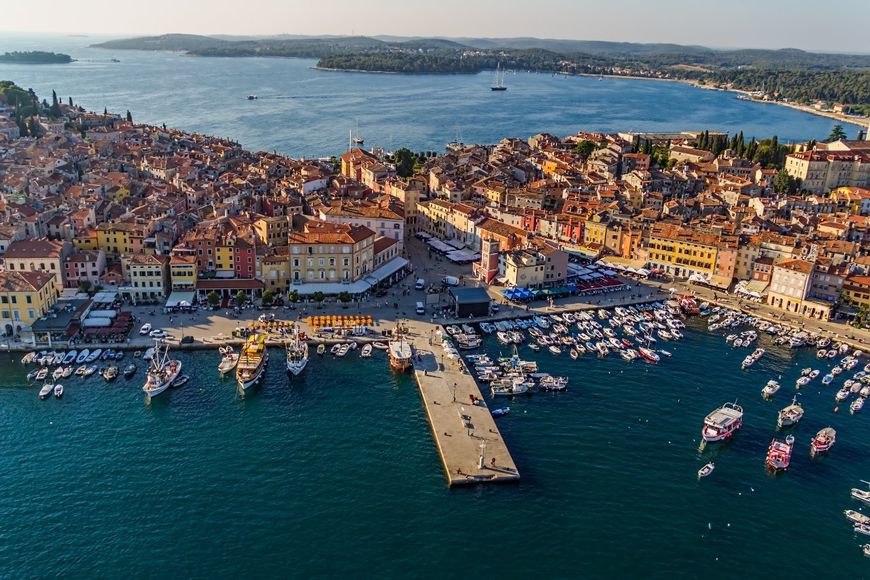 The doors are closing! In 2013, Croatia joined the EU and introduced visas for Russians. Accommodation in Croatia was becoming cheaper throughout the year. The troubles in the real estate market palced this country among the worst in the world, according to ee24.com.

July 1, 2013 Croatia became the 28th country in the European Union. Among the obvious advantages of this step - the evolution of the law in the direction of a coherent legal system, the growth of investment in commercial areas and intensification of foreign buyers in the resort real estate market in Croatia.

However, the moment in which Croatia was admitted to the European family, was obviously the wrong one, because of the crisis within the family. Many markets are experiencing a fall, but in Croatia it has already becomen chronic. According to the estimates of Knight Frank, in the second quarter Croatian real estate fell by 13.7% q-in-q, and by 19.7% year over year, showing the worst result not only in Europe, but also among all the 55 countries rated.

Despite the property prices are getting cheaper, many Croats still can not afford their own accomodation. The country faced the mortgage crisis: according to various estimates, from 10,000 to 55,000 apartments in Croatia are empty, many of which were seized by banks.

Croatia welcomed the Europeans, but closed the door to the Russians. As before, the EU non-residents can buy a house in Croatia only after the establishment of the company in this country. Croatia still does not issue residence permits to investors in real estate, and now introduced visas for Russian citizens. Unlike neighboring Montenegro, where you do not need a visa, and where the property is worth less. However, experts believe that the accommodation in Croatia has a higher quality, and the need to obtain a visa and open the company should not scare Russian buyers.

"Croatia has its advantages. Comparing the first-class brand projects, in neighboring Montenegro they are more expensive (Porto Montenegro), but in Croatia they have better quality. Moreover, in Croatia there is the possibility of obtaining a bank loan, that has more attractive conditions for buyers (Dubrovnik Sun Garden Radisson Blu and SPA Resort).

In Croatia, there are interesting offers of Villas for adequate money, while in Montenegro there are no such proposals. Either it's not a house, but trash, or it requires investments and repairing, or worths mad money, plus more not always has all the papers in order. In Croatia, there are really nice villas for adequate money. That is, if you compare home in Montenegro and Croatia in the segment from €800,000 to €2000,000, while in Croatia the choice is wider, and quality is higher. At this price issue the maintaining of the legal entity required to purchase the property will not be a problem."