Commercial real estate in Croatia for a mere €0,13 per square meter 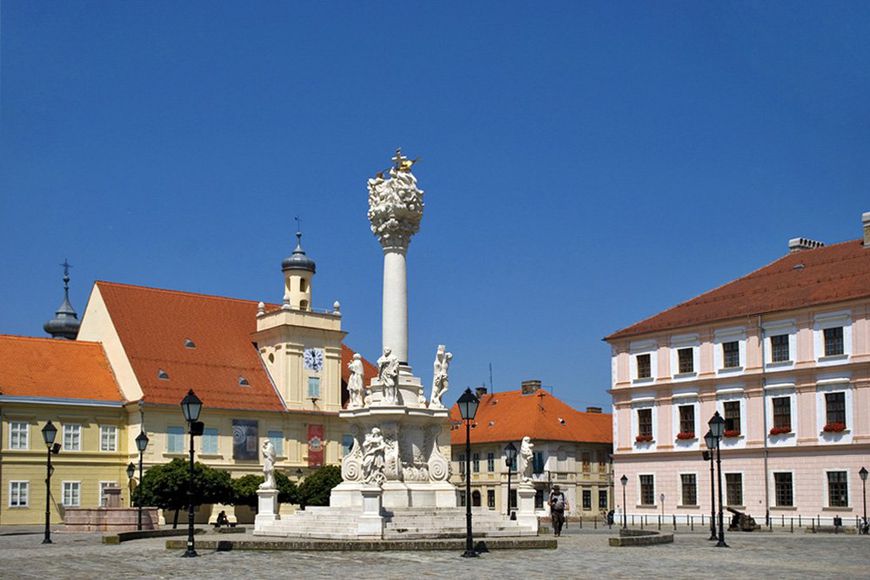 Commercial properties in one of the largest cities in Croatia can be rented for a song. Authorities of Osijek have announced an auction for renting out 37 premises, with a starting price of 1 kuna (€0,13) per square meter, according to ee24.com citing poslovni.hr.

Osijek mayor Ivan Vrkić explained that the authorities were trying to revitalize urban areas, as well as to perform pre-election promises to support small businesses. Even if the alleged rates remain low during the auction, the city will not remain a loser. Indeed, while the buildings are empty, they have to be heated and maintained in good condition using budget funds.

As it was reported by portal ee24.com, in a year 2013 houses and apartments in Croatia have continued to fall in price, and the real estate market was even named as one of the worst in the world.