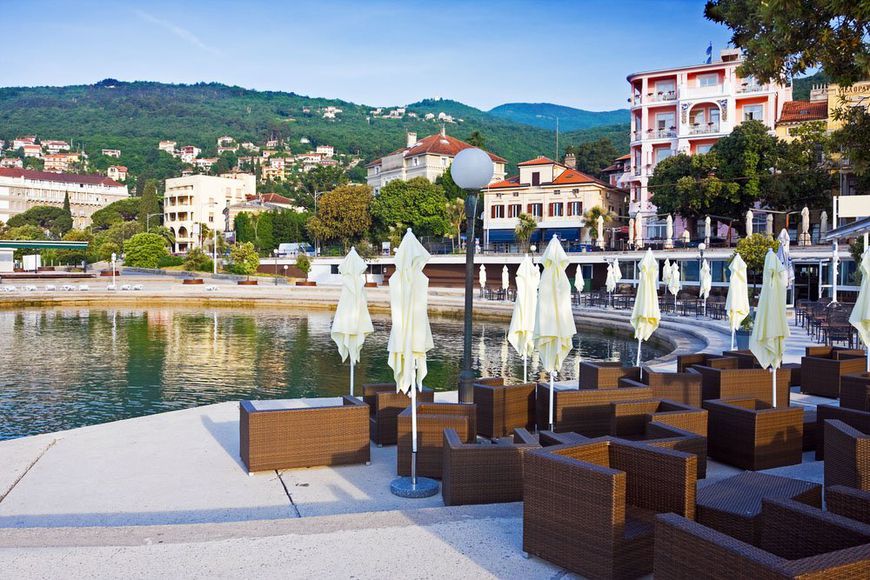 Agency Engel & Völkers says that in Q1 2014 a number of requests for property in Croatia increased by 30% compared to the same period of the last year, according to ee24.com citing opp-connect.com.

Michael Grimm, managing partner of the agency in cities of Rab and Opatija, says that the accession to the EU became a reason for the increased demand for Croatia. Another important factor is that "compared to Spain or Italy, the prices for holiday homes in Croatia in the very best locations are still relatively low." Nevertheless, based on the current situation, the expert predicts a significant price increase in the coming months.

But the interest of Russians, according to ee24.com, on the contrary, has decreased. In the last year the Russians were looking for a property in Croatia on the net by 11.4% less than in 2012.