Property in Croatia: rapid changes after joining the EU is not expected 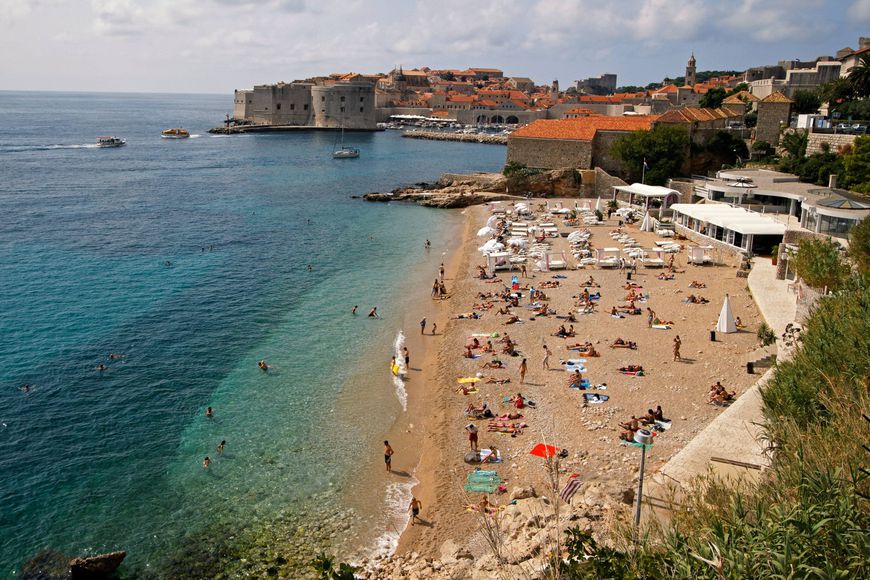 On July 1, 2013 Croatia became a member of the European Union, making a major move for the medium term. The portal ee24.com figured out what factors accession to the EU may have a significant impact on the property market in Croatia.

An obvious advantage for the development of the market will be transparency and legal stability that will bring membership in the EU. However, do not forget about the difficult economic environment, the framework and standards dictated by the European Union. In addition, the country has not recovered from the crisis, real estate prices are falling, causing investors to act very cautiously.

However, subject to scrutiny are Istria and Dubrovnik, where in 2012 sales climbed by 13% and 8.6% respectively. By comparison, sales in the capital of Croatia, Zagreb, fell during the same period by 21%. The decrease was in eastern regions too. So at the background of general decline in sales Istria and Dubrovnik are showing signs of recovery in the market. Today an apartment area of 30 sq.m. in Istrian region costs about €55,000.

Main buyers of real estate in resort areas are foreigners (50%). Demand from Germany only in 2012 increased by about 30%. Now Croatia is likely to make a bet on the residents of the EU, which since 2009 have only a few restrictions for purchasing real property. Europeans prefer their foreign real estate, particularly homes, where they come to rest, in the EU countries. According to Patrick Franolic, head of the Croatian unit of Zagreb-based brokerage Spiller Farmer s.r.o., interest in the secondary housing in Croatia by foreigners is growing, and in the future banks will compete to attract these buyers. The influx of foreign investment will have a positive impact on the development of construction, transport and services. But this will take time. As Croatia National Bank governor Boris Vujcic told the Associated Press, nothing seriously will change in the short term, and the country will be able to experience the benefits of joining the European Union after 3-5 years.

Austrian developer Helmut Wiesmeyer told the Bloomberg that before Croatia was a beautiful place and not the market for profitable investment, but with the entry into the European Union situation has changed. As for Russian buyers, it is likely to become more difficult because of stricter visa regime. Earlier Croatia abolished visas for Russian tourists during the summer season, but now experts do not make predictions about the conditions for Russian investors. At the moment, Russian citizens can buy property in the country in two cases: 1) if they are registered in Croatia a legal person, and 2) if they own real estate in countries that have signed a reciprocity agreement with Croatia (the exceptions were Italy, the U.S. and Hungary).

After the entry into the EU the situation could improve in such sectors as logistics and industry. Croatia occupies a strategic location, and the absence of trade barriers will give a major boost to the development of industrial sites. The market of retail and office space is in excess yet, although the demand for space is increasing.