The Bulgarian resort real estate back in fashion? 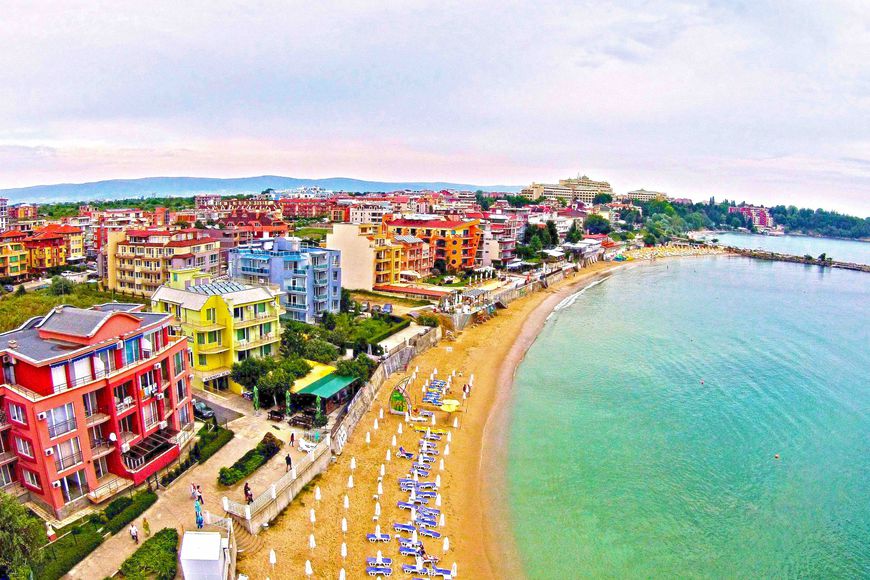 In September 2016, the Bulgarian real estates were one of the most popular on the portal TheMoveChannel.com. For the first time in 18 months Bulgaria was in the top 10 areas of the site, taking the 6th place. Compared to August 2016, the number of requests for Bulgarian apartments and houses increased by 177%.

The experts of the portal note that if some years ago the attention of investors was focused on Borovets and Bansko (the most affordable ski resorts in Europe), now is intensified the interest towards Black sea coast.

During the first three quarters of 2016, 30% of the queries were about Burgas and its surroundings. The share of Varna, which is also located on the Black sea, accounts for 13%. Blagoevgrad and Borovets generate 14% and 7% of demand. Agents say that has increased the interest in resorts, located to the South of Burgas – Lozenets, Sozopol and others. Brexit provoked the growth of demand

Britain's decision to leave the EU is one of the important factors for the growing popularity of Bulgaria. Because of the national referendum, the British currency weakened against all major currencies. Traditional markets are now too expensive for those earning in pounds sterling. So, when choosing a property, British buyers will prefer a more affordable option. Indeed, the British demand in Spain is now focused on the lower price segment.

The affordability of Bulgaria, of course, attracts more and more tourists from abroad. In September 2016 the number of foreigners grew by 12.9% yoy. The number of tourists increased by 15.5%. The total number of overnight stays in hotels, hotels, hostels rose by 13.1%. At the same time, the Bulgarian real estate market begins to recover. According to the National statistical Institute of Bulgaria, in the second quarter of 2016, housing prices increased by 6.4%. In the first quarter the cost per square meter increased by 4.6% in the 4th quarter of 2015 – by 4%.

Some potential buyers are showing interest in Bulgarian housing because they are working in Bulgaria. Others are considering local real estate as a second home for a vacation.

The demand on the Bulgarian square meters of the citizens of the UK is now 20% lower than in 2007. The question is – will the market be able to return the same figures.