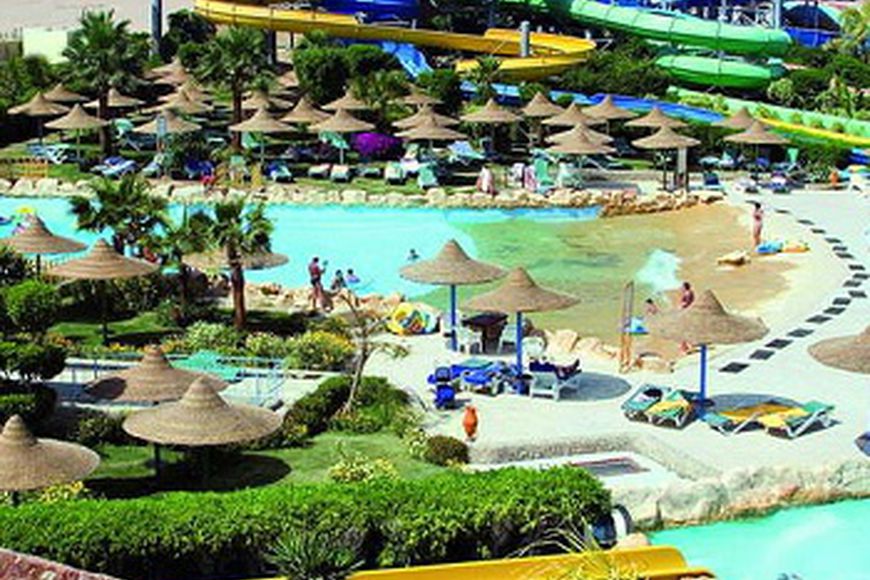 In the north part of Mostar, in the suburb of Vrapcici two big swimming pools were constructed.

One of the pools, with an average surface area of 35 700 m² and average depth of 2 m, is the central is the main facility of the "Sports and Recreation Centar Vrapcici" project.

The planned complex is going to be a sports and recreation center is going to significantly improve the quality of life in Mostar with its size, contents, location and facilities.

The Most-Connections Ltd company from London has sent a letter of intent to the Mostar city administration, saying they want to invest money for the construction of golf courses and a luxury hotel in the northern part of the city in the "Željuša" and "Bazeni Vrapčići" locations.

After several visits from potential investors and projectionist, in the 2007 the "PGA Design Consulting" company from London have made a study about the possibilities of the project and have confirmed the quality of the location and the economic justifiability of the project.

The study estimates the construction of two golf courts, one five star hotel and 180 luxury villas.

The Mostar city administration has made a decision in 2008 to accept the construction of golf courses based on the study of m-c MOST Connection Ltd. from London.

Property in country Bosnia and Herzegovina
Request for a property