Arabs to invest in major projects in Sarajevo 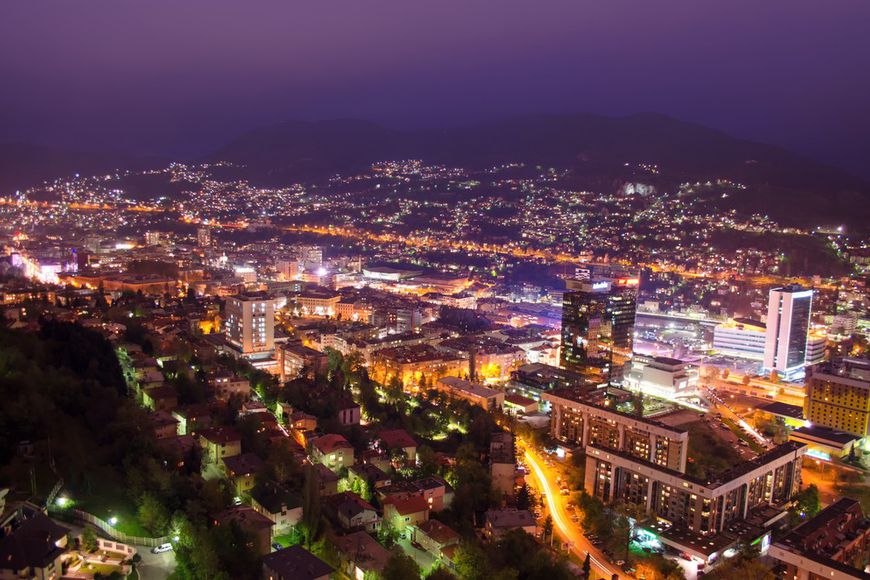 A number of investors from the Arab world is planning to implement several major projects in Bosnia and Herzegovina, ee24.com reports.

A construction company from Dubai, Buroj Property Development, intends to build near Sarajevo, Winter Olympics 1984 capital, a new resort town of Buroj Ozone for $2.6 billion. The project, promised to be the largest in the Balkan country, includes a residential property, hotels and shopping centers. The authorities of the Trnovo community and the developer signed a cooperation agreement. The work will begin in late 2015. 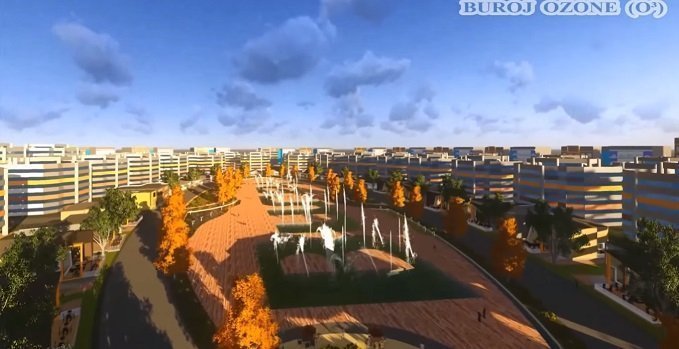 Another project near the Bosnian capital is the Sarajevo Waves, a luxury resort in the suburb of Otes. It's a housing and office complex of 5 buildings (220 units with a total area of 10,800 sq.m) for "quality life in a beautiful natural environment", according to the Sarajevo Times. The apartments have views on the Željeznica river and the Olympic mountains of Igman and Bjelašnica. A construction of the first complex with 49 apartments has began in 2015.

In early 2015, an Islamic Investment Bank of Bahrain – International Investment Bank (IIB) – has signed a memorandum of understanding with Westin – Starwood Hotels and Resorts (part of the Al Shiddi Group from Saudi Arabia) about the Sarajevo City Centre, a huge shopping, entertainment and residential complex in the capital of Bosnia and Herzegovina. The memorandum refers to the second tower with a 5-star hotel with a total area of ​​20,000 sq.m and 227 rooms. The hotel, managed by Sharia, will be built in Q1 2016. 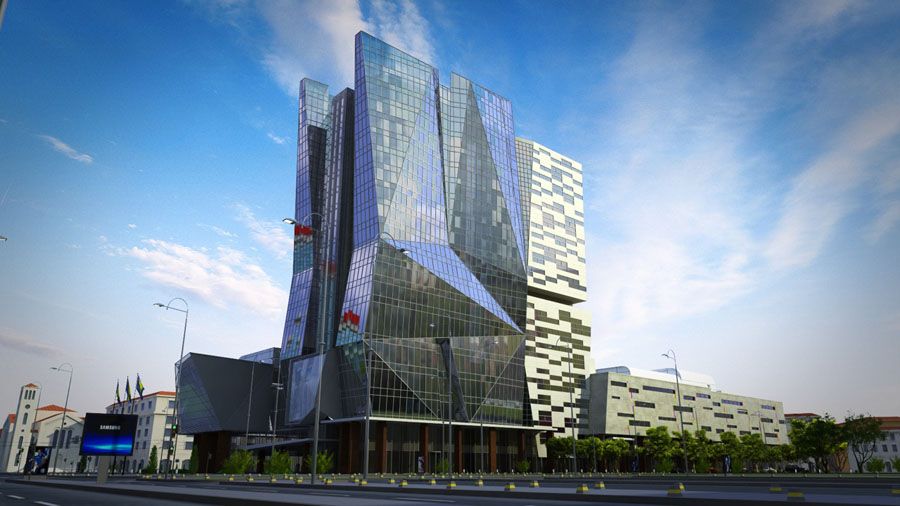 Three Bulgarian resorts are waiting to incarnate in 2015

Property in country Bosnia and Herzegovina
Request for a property