Building Permits in Turkey will be issued by the Government 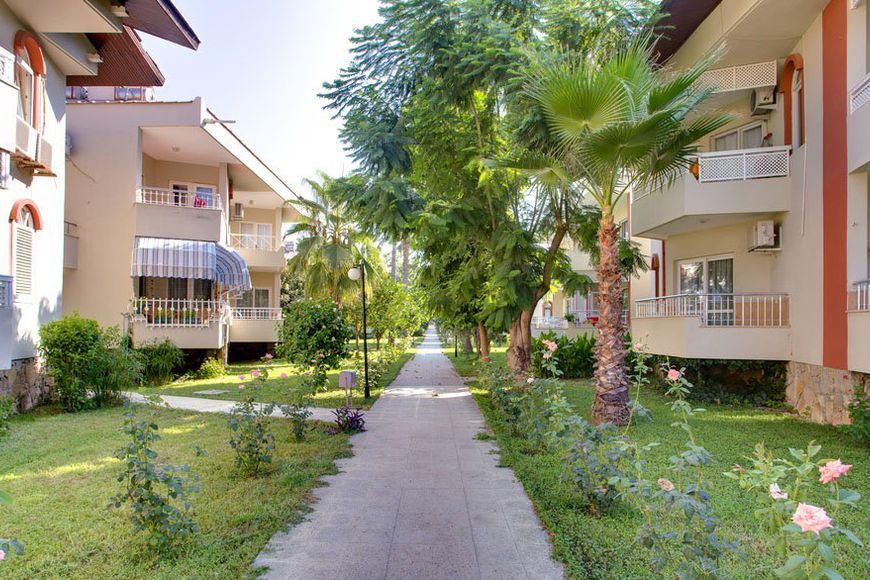 New building regulations in Turkey, which were published in the Official Gazette, give the Ministry of Environment and Urban Planning more powers to influence the projects. The Ministry will get the priority in approving or rejecting local construction plans, writes ee24.com citing hurriyetdailynews.com. Previously these issues were under the jurisdiction of municipalities.

Thus the government hopes to preserve the cityscapes: changes in planning of public spaces, park and gardens will also fall within the scope of the law. New rules will impact shopping centers and industrial zones, which should be located outside the cities, while in the tourist centers, on the contrary, authorities will create parking spaces and seasonal social infrastructure.

Construction of buildings on the shore will be the focus of attention of the Ministry. All the new projects along the coast, including construction of residential buildings with apartments, will have to be approved by officials in the capital.