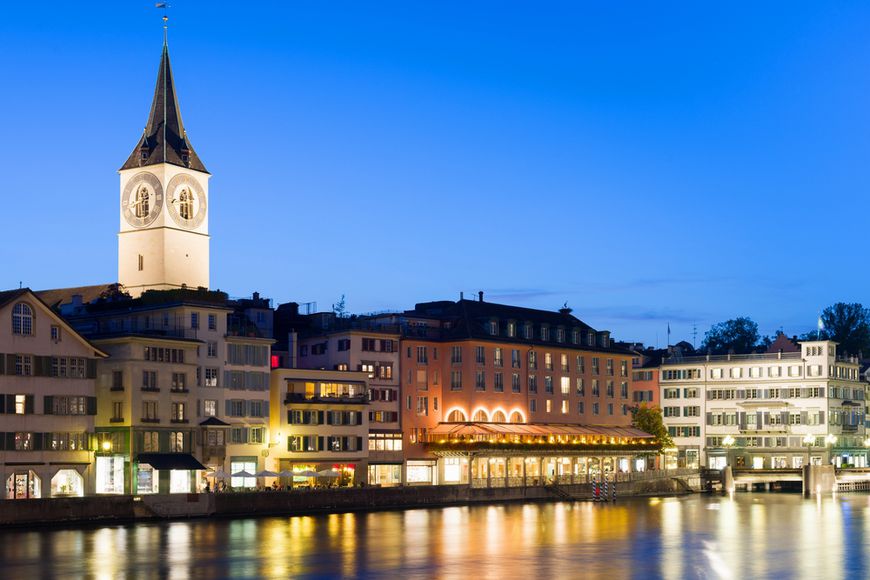 On Sunday, 50.3% of the population of Switzerland voted for the abolition of the agreement on freedom of movement with the European Union, according to ee24.com citing Swiss media.

Switzerland is not part of the European Union but has an agreement on the free movement of citizens. As a result of such liberal legislation, Swiss population already exceeded 8 million people and is growing by 80 thousand of migrants a year. 20% of the Swiss population are foreigners.

Swiss People's Party initiated referendum which was crowned with success. Over the next three years, the government of confederation should introduce a quota system for migrants from the European Union. On the one hand, it will protect Switzerland from the influx of cheap labor from the new EU countries, on the other - have a negative impact on some sectors of the economy and on relations with the neighbouring countries.

Recall that this is not the first step aimed to limitation of migration. Some time ago, restrictions on buying of second homes in Switzerland for foreigners were imposed.