No worries for the rich: Switzerland decided to keep benefits 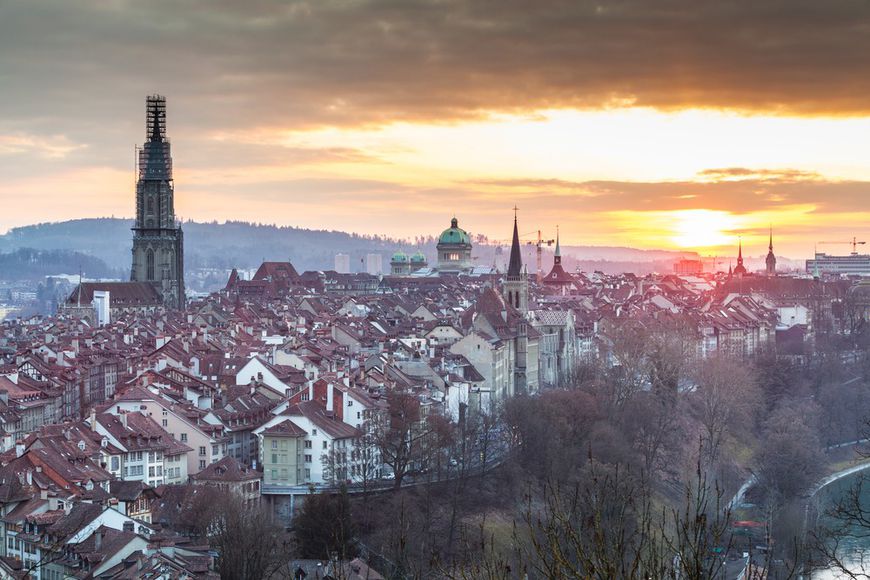 On a referendum on 30 November 2014, Swiss citizens decided not to restrict immigration, calling this idea as xenophobic and threatening the country's economy. The so-called Ecopop initiatives were rejected by approx 74.1% of the Swiss, the ee24.com informs with reference to The Local.

It is forecasted that by 2050 the number of inhabitants in Switzerland will grow to 12 million due to the constant influx of migrants, which will annually grow by 1.1-1.4% of population. According to restrictive Ecopop initiatives, population growth caused by migrants will amount about 0.2% per year, so by the middle of the 21th century 8.5 million people would live in Switzerland. Now foreigners form almost a quarter of country’s population.

It was also decided to leave the tax privileges for wealthy foreign investors who live and own real estate in Switzerland, but do not work there. This idea was supported by 59.2% of the Swiss, who participated in the referendum. Now the country has 5,729 millionaires and billionaires with a foreign passport, who pay the treasury about 1 billion Swiss francs (about €830 million).

The idea of privileges cancellation for foreigners was proposed for public discussion at the end of 2012, after then the authorities began to tighten the rules in order to preserve investment flow and not to abolish them completely. In particular, some cantons of Switzerland (Zurich, Schaffhausen, Appenzell inner Basel Land and Basel-City), have abolished tax privileges for the rich while others have tightened requirements and introduced a fixed (flat-rate) tax that must be paid by foreigners if they spend in the country not less than €330,000 per year, no matter what their real income is.