Geneva offices can be converted into apartments 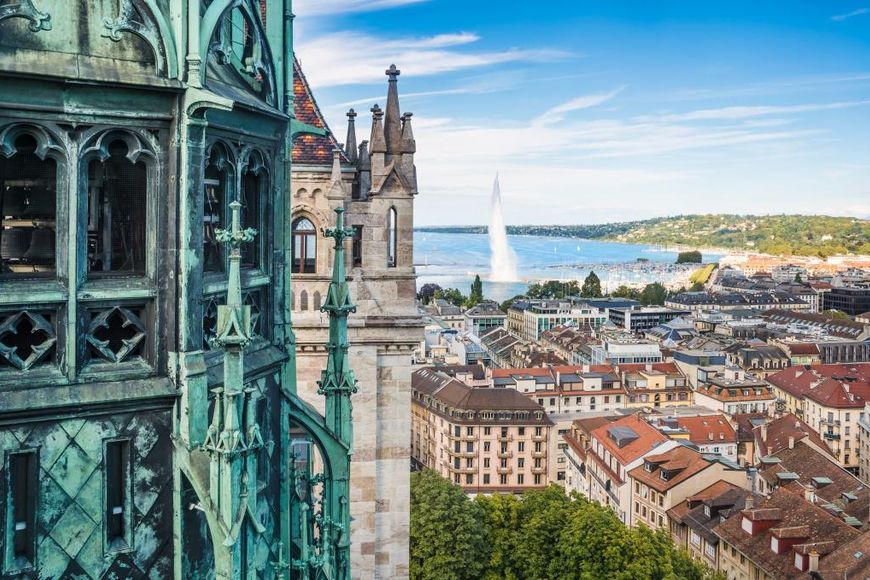 Geneva offices can be converted into apartments

In the canton of Geneva was approved a bill under which developers are now eligible to convert commercial and industrial buildings in residential areas. The amendment was approved by 58% of citizens.

Supporters of the project say that it will create a large number of much-needed new housing for the city. While Geneva is experiencing an acute shortage of housing, the number of unused office space is increasing - from 5.2% in 2014 to 5.9% in the first quarter of 2015.

Currently, about 85% of residents in Geneva live in rented apartments.

In turn, project critics warn that such liberalization will only lead to an increase in the cost of housing, which is now close to 9,000 francs (about € 8,600) per square meter 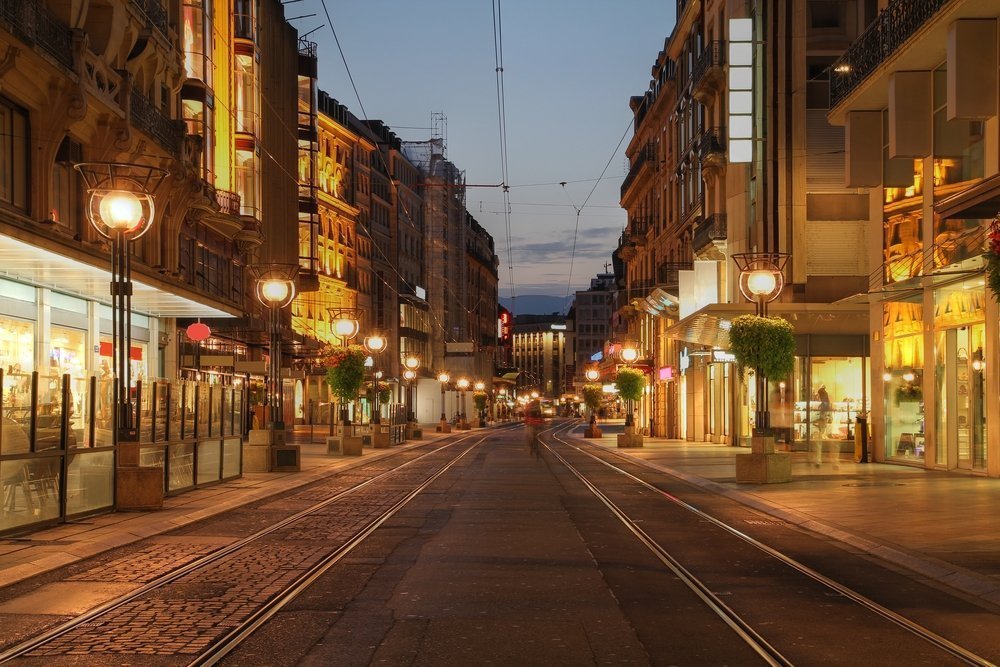 According to the materials of thelocal.ch

Properties in the Alps: Switzerland is getting more expensive, but France behaves differently

Norway and Switzerland are the most expensive for expats

Property in city Geneva
Request for a property