The ship Ocean Gala may become home to Swedish students 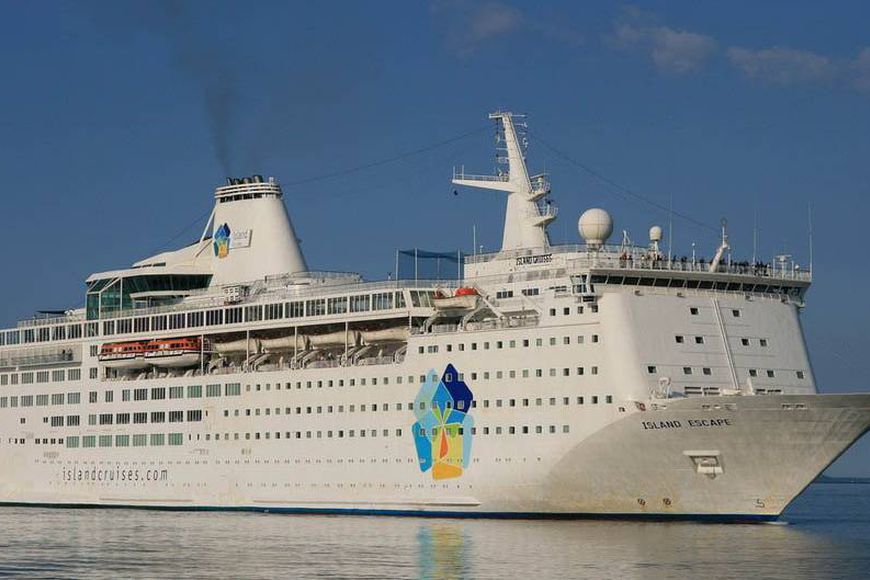 Previously, Swedish authorities had planned to place on the ship 1800 migrants, but later refused from this idea. The Swedish Migration Board disputed the deal. The official reason was that the owner of Ocean Gala didn’t receive several important resolutions.

The company, which owns the liner, even considered the option of selling it in order to cover the costs. But then it was decided to turn the ship into student housing. In Sweden there is a shortage of affordable housing for students from other cities, so potentially this proposal could be very useful.

In 2005 Ocean Gala has already been used as temporary shelter for students from New Orleans whose homes suffered from hurricane "Katrina".