Subway of 2 lines will be opened in Malaga 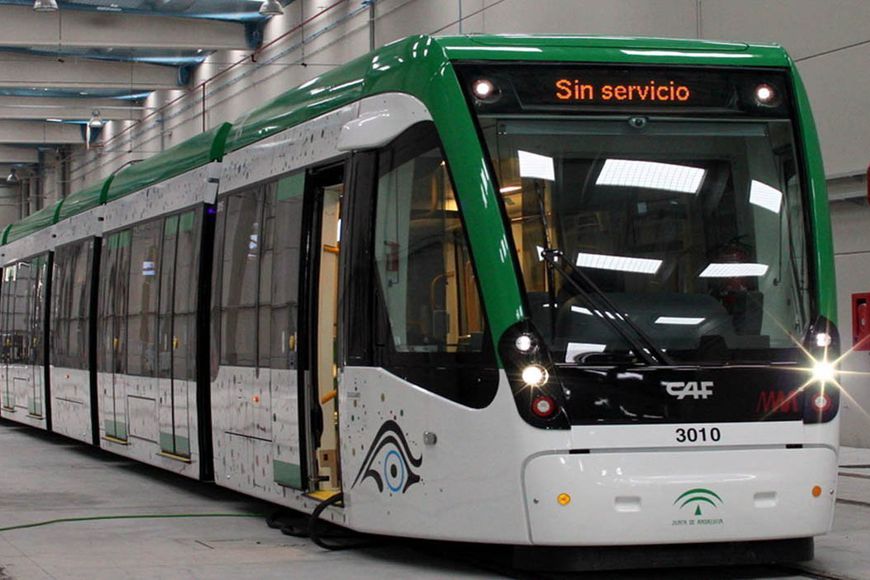 This summer the subway system, consisting of two lines of 12 km and 17 stations, will be opened in Malaga. Property in Malaga near subway stations will become more expensive, writes ee24.com.

Minister of Development and Housing of Andalusia Elena Cortes announced that light metro, would operate since July 30, 2014. During the test operation trains have gone 62,000 km and confirmed their reliability. "Metro once and forever will change the city for the better", said the Minister, adding that the subway would provide "comfort, speed and environmental friendliness." 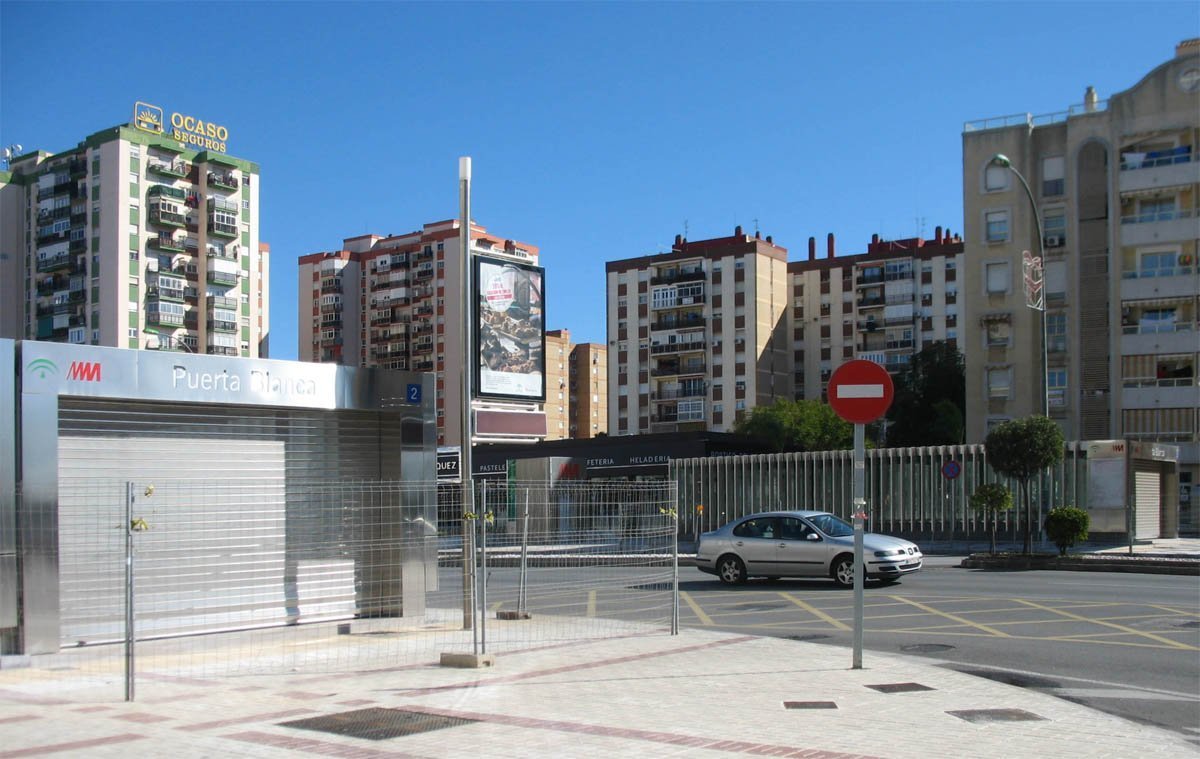 Metro will pass through two of the most densely populated district of Malaga - Carretera de Cádiz and Cruz de Humilladero, connecting them to the center and to each other. The system will operate daily until 11 PM and on Fridays untill 1.30 AM. Trains will run every 7-8 minutes. Ticket prices will be from €0.82 to € 1.35. 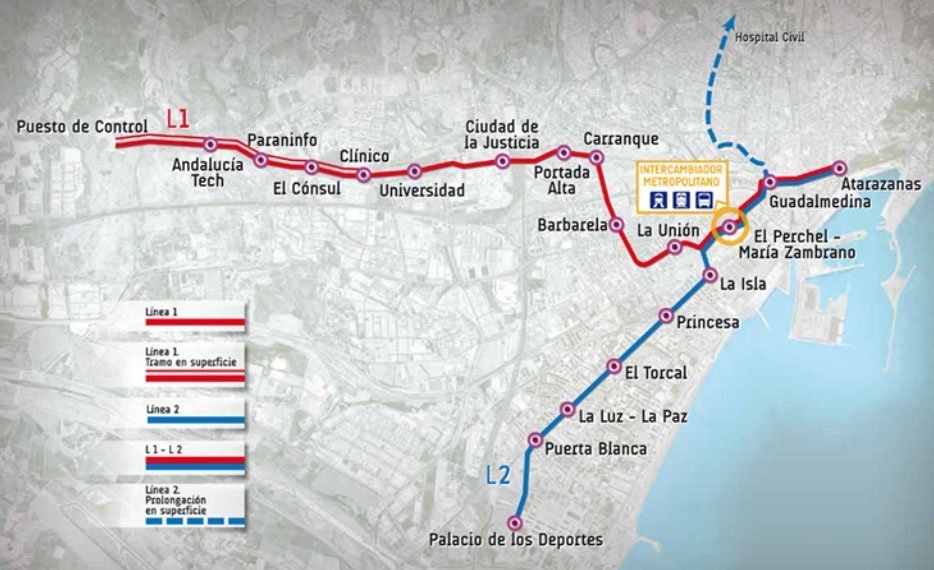 Property in city Malaga
Request for a property