Spaniards are against of high-rises 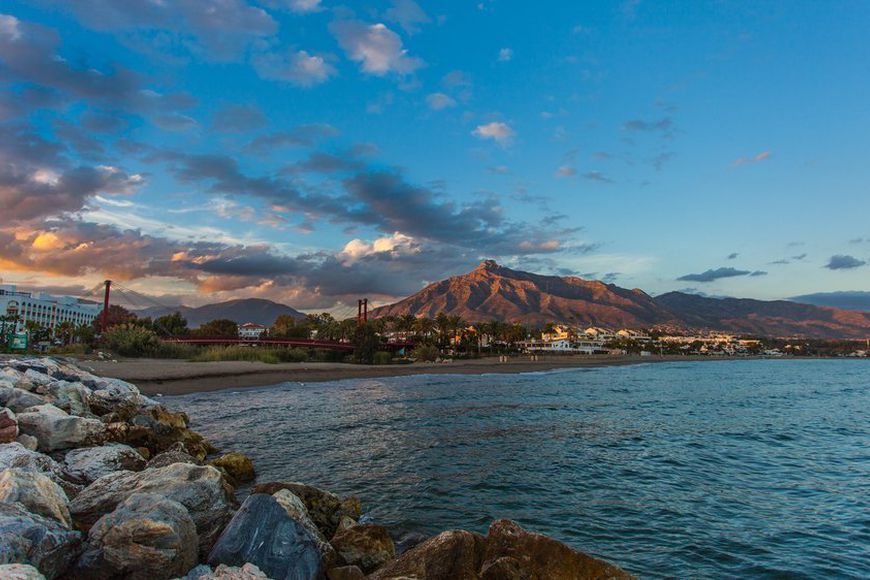 Residents of Marbella, city in southern Spain with population of 150 thnd, have made a stand against of skyscrapers construction, according to ee24.com citing noticia.ru. Authorities have made advances and canceled the grandiose plans of high-rises construction.

Recall that authorities of Marbella city, which is located in the popular tourist destination on Costa del Sol, has taken a decision on the construction of high-rises with luxury apartments. The highest building was supposed to have 36 storeys, although the possibility of constructing buildings of up to 55 floors was assumed.

People have opposed living in concrete jungle, fearing that Marbella may become another Benidorm (i.e. a city with skyscrapers of low quality). Political parties have shared popular opinion, and as a result, the mayor of Marbella Maria Angeles Muñoz was forced to announce the cancellation of skyscrapers construction.

According to some reports, the mayor of Marbella stopped the project only in words, and the corresponding decree has not yet emerged.

"The position of opponents of skyscrapers is clear: high-rise buildings will irreparably change the face of Marbella for the worse. Many architects, businessmen and even Prince Pablo von Hohenlohe-Langenburg are opposition. However, the authorities have iron argument: Eiffel Tower at first have seemed awful for Parisians, but eventually became the main symbol of the city. But one thing is good for major European capitals, and another - for a small resort town.

It is obvious that the city authorities are trying to attract new investment by building residential skyscrapers (now luxury villas are mainly represented in the residential market). However, we should not forget that the architectural projects, distracting from the overall style of the city, are always a subject of heated debate. It is important that the Marbella authorities listen to public opinion and make informed decisions."

Property in city Marbella
Request for a property