Palma de Mallorca is the best city to live in 2015 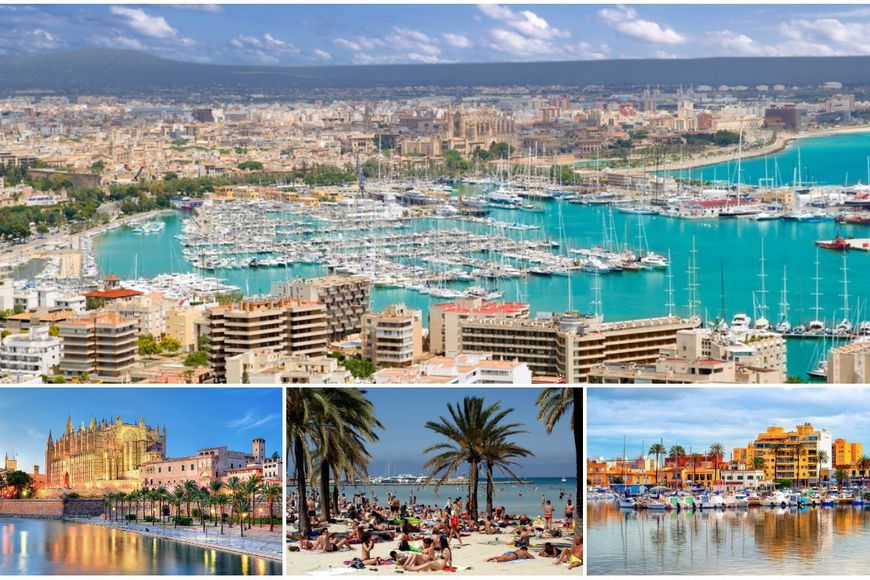 The Sunday Times has named the capital of the Balearic Islands as the best city to live in 2015. Palma de Mallorca (or just Palma) took first place in the top 50, followed by Toronto, Canada (the best city for urbanists), the German capital of Berlin (the big city for a budget accommodation), Hoi An in Vietnam (the best gastronomy), Australian Adelaide and New Zealand's Auckland (the best seaside town).

Palma de Mallorca, according to British journalists, is convenient for relocation Britons and boasts good beaches (for example, Es Trenc is called "like the Caribbean"), an international airport and a warm climate.

The Best Places to Live in the World 2015 rating was published The Sunday Times in March 2015 by two experts: editor Helen Davies and Alex Chesterman, CEO of Zoopla Property Group.