Housing sales in Spain increased by 20% 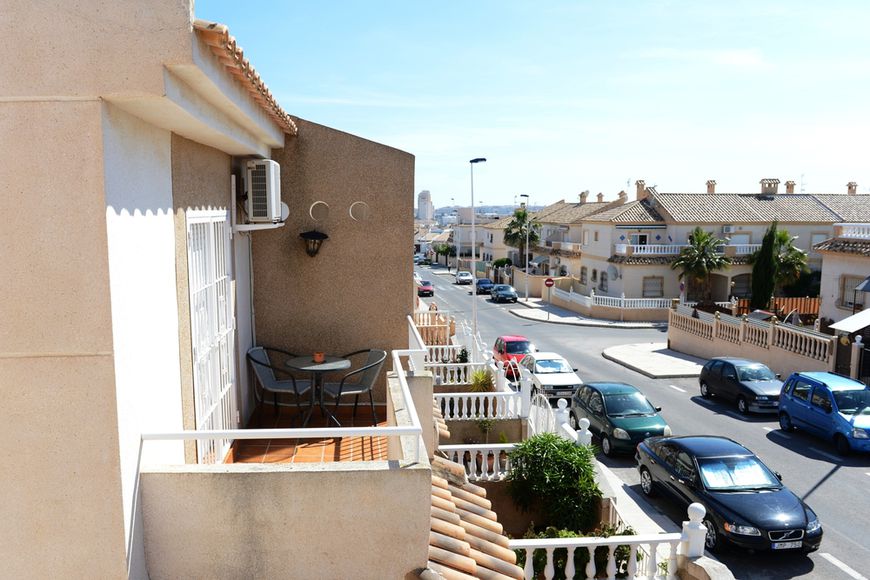 According to the Spanish real estate appraiser of Tinsa, it will need a few months to understand what is happening with the housing market and whether this increase in demand, including from foreigners, is short-term phenomenon or not. In many ways, the market is supported by foreigners, as locals can not afford expensive deals due to unemployment and declining purchasing power.

According to recent data, property prices rose by 4% in the Balearic and the Canary Islands, compared to 2013 data. Sales increased in Madrid and Barcelona almost by 2 times, as well as in the Canary Islands – 51%.