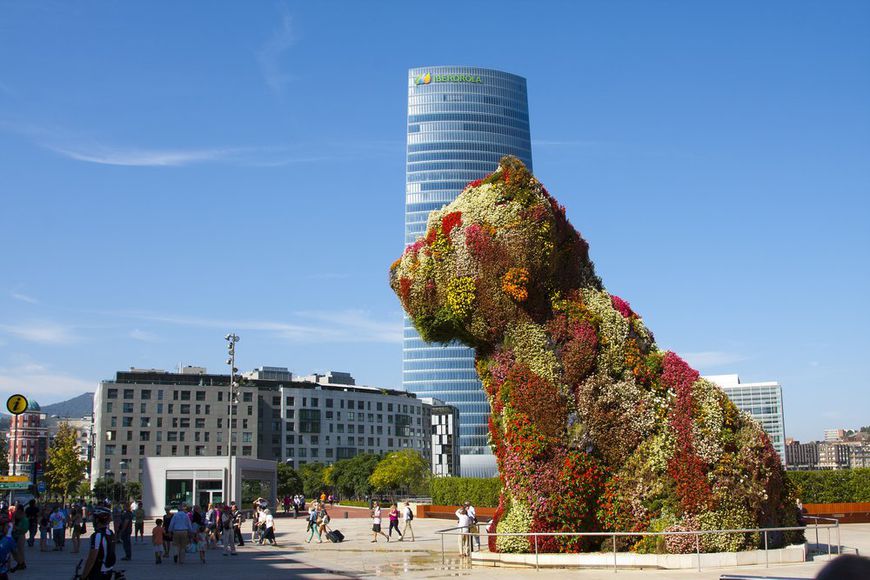 In 2014, property prices in Spain fell only by 3%, which is three times less than in the 2013 (9.2%). These data are published in new General and Great Markets IMIE price index from the Spanish Tinsa appraiser. It is also reported that the index is at the level of July 2003 and is by 41.2% below the peak level of 2007.

2015 should be stable for Spanish property market and in 2016 the prices will start to rise, predict the experts.

Spain in 2015: higher sales are expected on the coastline, in Barcelona and Madrid