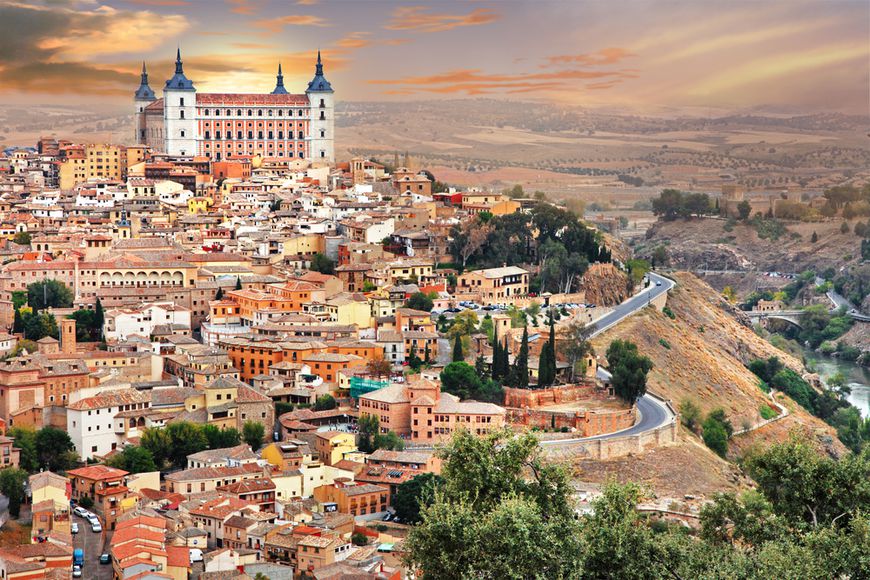 Experts anticipate a sharp rise in the Spanish real estate market, coupled with the introduction of the law on "golden visa" allowing investors from outside the EU the right to receive a long-term stay in Spain in exchange for investments in real estate in the amount of €500,000.

Attack from the Middle East

The traditional buyers of Spanish property has always been the British, Dutch and Germans. Now, we can expect an influx of buyers from the Middle East, Russia and China. Investors from these countries have been buying up property even before the adoption of the law, because these acquisitions also allow them to get the opportunity to stay in Spain for 12 months instead of 90 days, and in the near future to get a residence permit, which is to be renewed every two years.

Experts from the agency Lucas Fox Barcelona expect a jump in purchasing activity, especially in popular areas along the Mediterranean coast.

"We are pleased with the fact that the golden visa law was passed by Parliament without any amendments to the original text. We are confident that the new law will have only a positive effect on the Spanish market, will lead to an increase in the number of transactions and the expansion of the construction of new facilities, designed specifically for candidates for golden visa", said Alexander Vaughan, co-founder of Lucas Fox.

To cope with the increased number of customers they even had to create a department that deals exclusively with clients wishing to purchase Spanish real estate in order to obtain a residence permit. Every day this department receives up to 30 requests, mainly from customers in China and India. They also record requests from South Africa, Brazil and the countries of the Middle East.

The agency Taylor Wimpey España also notes that instead of European buyers clients now come from Saudi Arabia, Kuwait, Jordan and Morocco. And the most sought-after region of Spain is Costa del Sol. Region, which is the focus of European chic and glamor, appeared to be as well attractive for investors from the Middle East.

Apart is the resort town of Marbella, which was always different from the rest of Spain. From exclusive night clubs in Puerto Banus to a copy of the White House, which was built specifically for the Saudi royal family - rich Arabs for many years have been changing the face of the city according to their tastes and preferences.

Do not forget that the Spanish property sold to the Middle Eastern investors can bring a lot of money into the budget of the state. In Portugal, where the law of the "golden visa" has been operating for some time, it has become a relief for the property market.

However, not all regions of Spain will be able to benefit from the new law. For example, Chris Mercer, director of the agency Mercers, located in Murcia, said that the law could include the lower cost of housing. The fact is that in this area it is difficult to find housing more expensive than €250,000 - €350,000 which is not suitable for the potential applicants for golden visa. 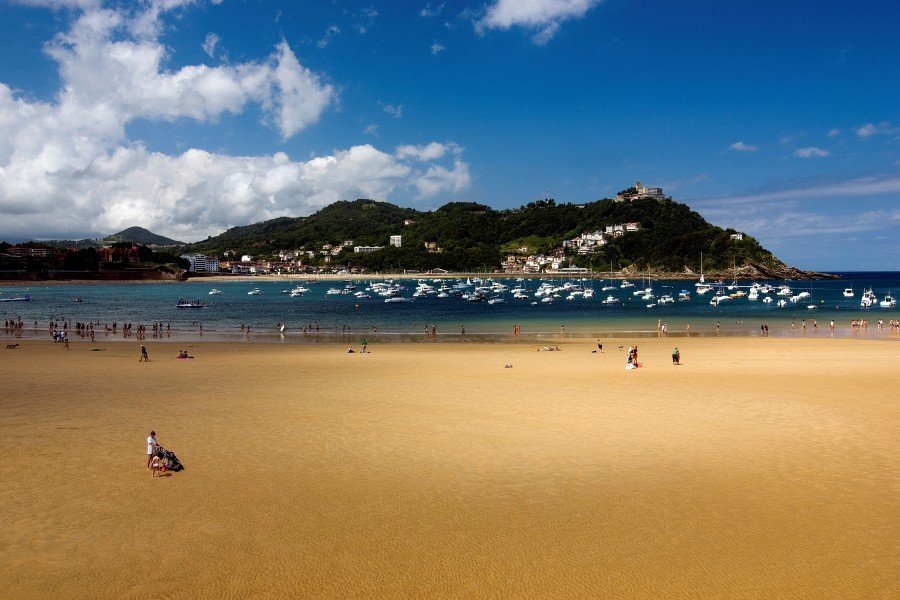 Daniel Chavarria Waschke, managing director in Sotheby's International Realty, based in Ibiza and Majorca, is not sure what effect the new law will have on the Balearic Islands. He noted that the islands are not of very high demand from buyers from outside the EU, and it is unlikely that the new law will cause a sharp influx on such customers.

However, the region has quite a lot properties worth over €500,000. In fact, the company Sotheby's International specializes in sales of luxury villas more expensive than €2 million and apartments more expensive than €1 million in Mallorca. Ibiza villas cost more than €1.5 million, and the apartments are not cheaper than €500,000. Therefore, potential investors have a big choice of properties, which guarantees them a residence permit in Spain.

The agency Knight Frank said that the law will contribute to the growth of the primary real estate market. Recent studies show that the primary market is feeling very confident, and is popular among the wealthy people of the country with the first time since the pre-crisis times rise in housing prices. Experts hope that foreign investors will help to revive the markets where offer long and greatly exceeds the demand.

Prospects for the Spanish real estate market improves. The number of inquiries and sales rose in the first half of 2013. Wealthy investors that are choosing between several European countries now have a serious argument in favor of Spain.

From the report of Knight Frank it is also learned that Madrid is more interesting for the foreign buyers from the U.S., Mexico, Colombia and Venezuela, and in Barcelona for the first six months of 2013 they have sold more objects than in all of 2012.

Mallorca also has good prospects to increase sales of real estate in all price ranges, including cheaper than €600,000 and more than €2 million. Investors from Belgium and the Netherlands are the most active in the primary market of Ibiza. Sales in Marbella rose by 21% in 2012 compared with the same period last year. Especially there were many customers from France, who fled from the luxury tax imposed by President Hollande. Madrid and Gibraltar businessmen still prefer to live in Sotogrande, which clubs, beaches and golf courses meet the most exacting demands of high society.