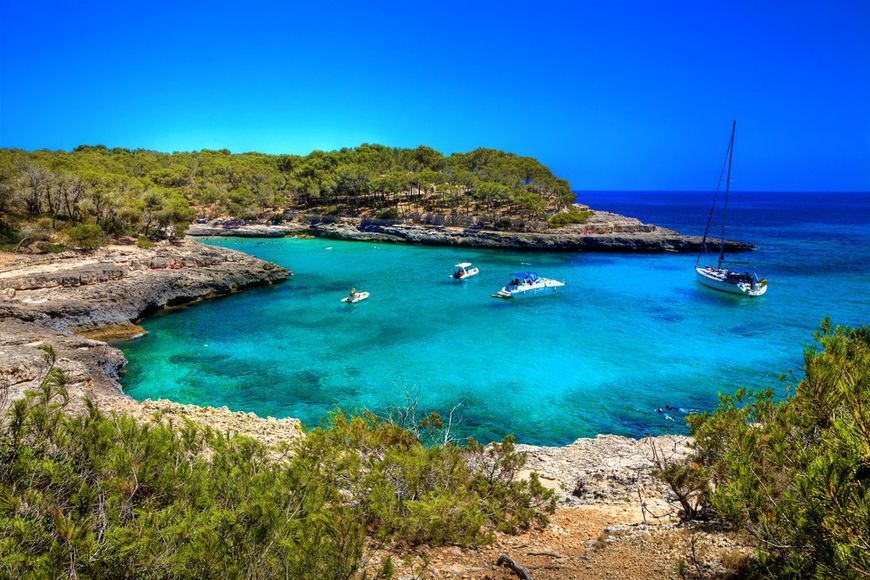 International Mallorca did not feel the crisis of 2014. Foreign investors are actively buying Spanish Mediterranean property. The British dominated on its west coast due strengthening pound. The Americans and the Germans also didn’t left behind.​

In 2014, the volume of real estate transactions in Mallorca grew by 28% in comparison with 2013 year, amounting €259 million against €202 million a year earlier, declares Engel & Völkers. In addition, the year-on-year number of sales was higher in 8 months of 2014, whereas in 2013 only three months showed increase in the number of transactions, according to the Property Register.

Strengthening of the pound has played its role: there are more British citizens in the Balearic Islands, informs the ee24.com citing themovechannel.com. The British dominated on the west coast of Mallorca in 2014, the average volume of transactions with their participation increased to €1.27 million. 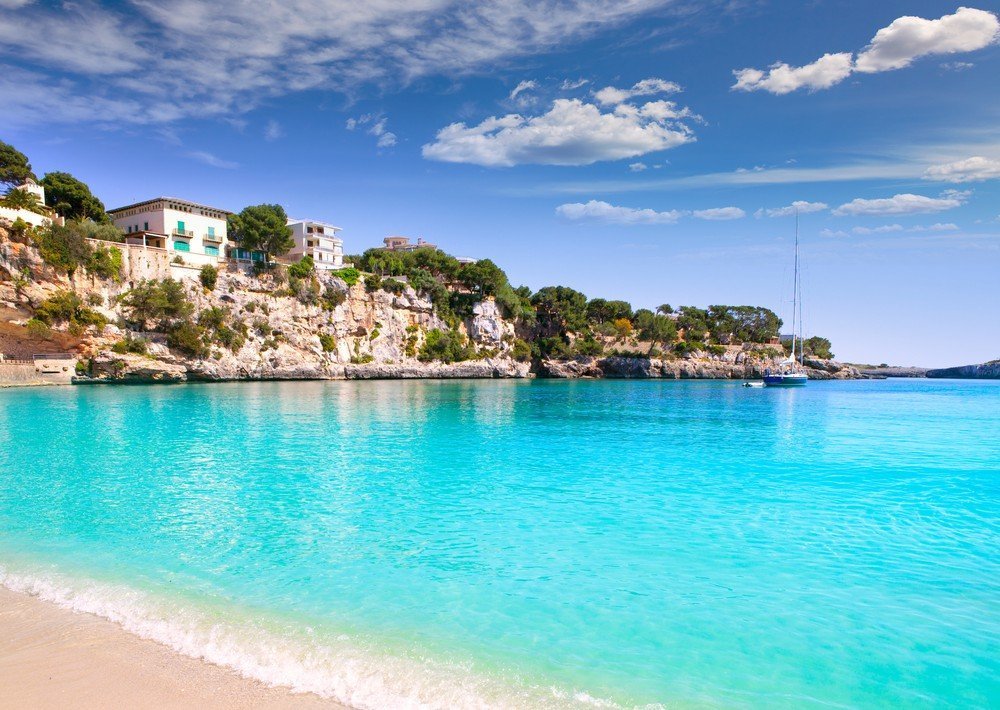 On the south-west of Mallorca (Bendinat, Santa Ponsa, Portals Nous et al.) traditionally was made the highest number of all transactions on the island (over 40%). The volume of local transactions grew by 43% and amounted to €125 million. This area located near the Palm, is the island’s most popular destination due to its elite restaurants, beautiful port, natural caves and others.

Center of Mallorca is famous for its mansions, houses and dates, on its south coast are located famous beaches of La Rapita and S'Estrenc. In these two areas, investors mainly bought apartments and often asked for land plots. Some buyers from the US, Canada and Australia used Spanish "golden visa" rule and acquired objects for €500,000 – €2 million (the minimum entry threshold is half a million euros, according to the program of residence permit in Spain in exchange for investments in real estate). 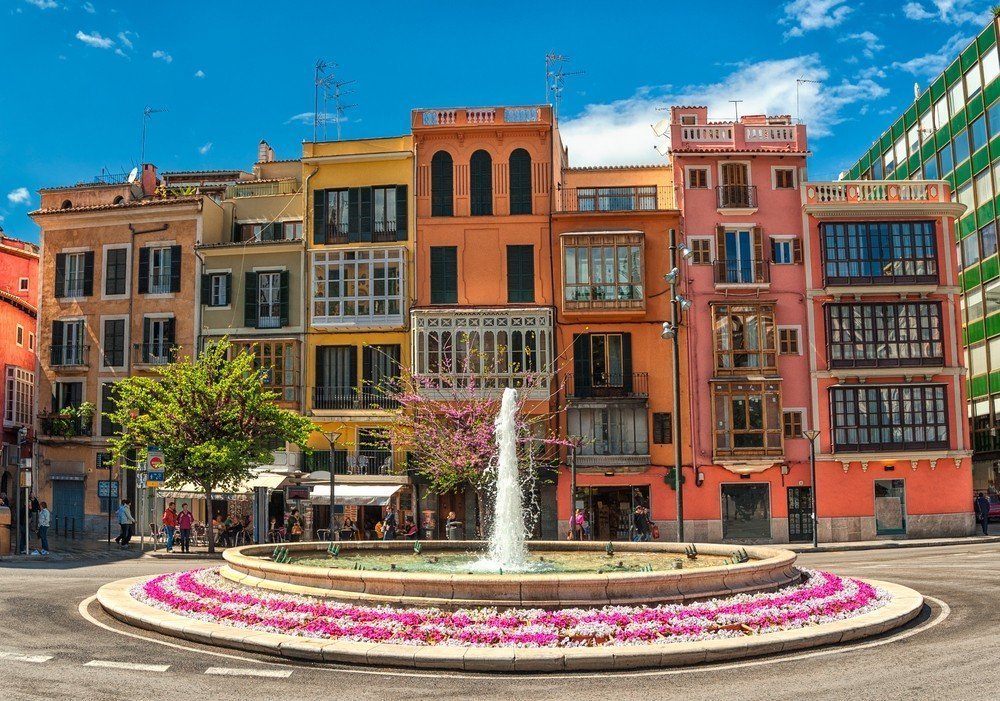 Speaking about the capital, the Palma de Mallorca showed stability on its housing market. Elite residential area of Son Vida, spreading on the hills surrounded by three world-class golf clubs, became popular among 25% of investors. And in areas of Portixol and El Molinar, located near the same named bays, was fixed a 10 percent increase of transactions.

Mallorca is famous for its international team of buyers. "Squares" on its Mediterranean coast are usually purchased by people from Germany and the UK, who are undisputed leaders of the local market, as well as from the US, France, Russia and others. According to propertyshowrooms.com, buyer’s budget in Mallorca grew by 59% in a three year period or from €295,534 (in 2011) to €469,752 (in 2014). According to market experts, the growing foreign budget trend indicates the rise of confidence in the Spanish "squares" and "encourages" local vendors.

Luxury property in Mallorca dramatically increased in priced in recent years. If two or three years ago, wealthy foreigners paid for average house €3 million, now this strap rose to €5 million, say realtors. On average, homes and villas on the island cost €300,000 – €5,000,000. For example, a small villa on the outskirts of Palma with a beautiful city view could be purchased for €1 million, and the 850-meter house with a swimming pool costs €3.25 million. Prices for apartments don’t vary much, and on average Mallorca apartment might be purchased for €80,000-600,000. 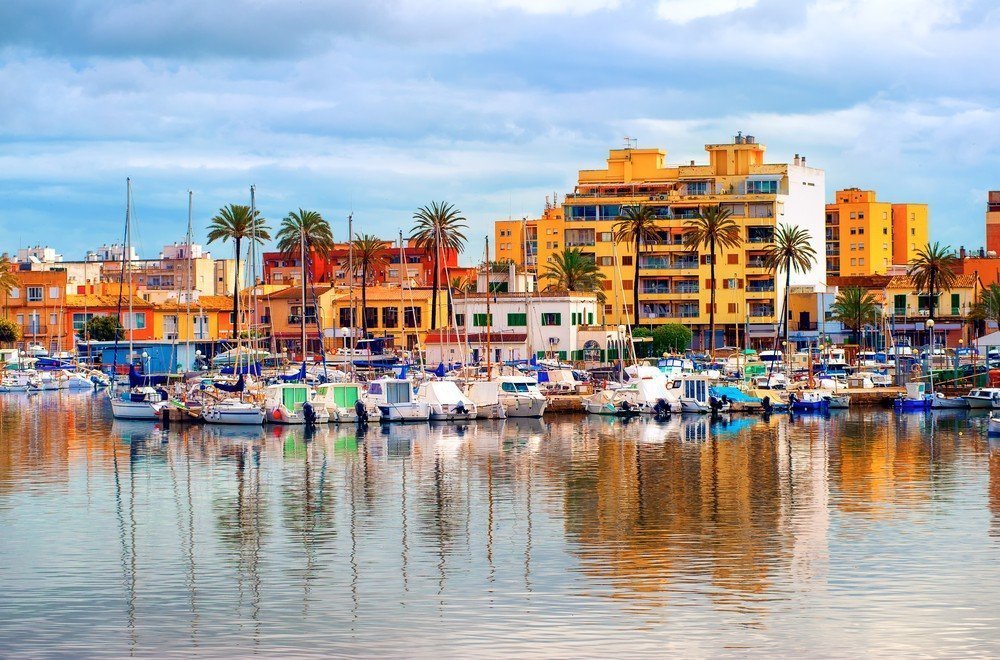 To get out of the crisis and to attract more foreign investment, in 2015, Spanish government is going to slightly reduce the tax burden of property owners. They are to reduce the capital gains tax from 21% to 20%, and in 2016 – down to 19%. Also, there was a significant reduction in inheritance tax from 34% to 1%, and tax for changing the ownership within the immediate family (spouse, children) is 7%.

Swarovski's "precious" palace will be sold in Mallorca

Property in region Majorca
Request for a property