In Romania investments in residential and commercial property are increasing 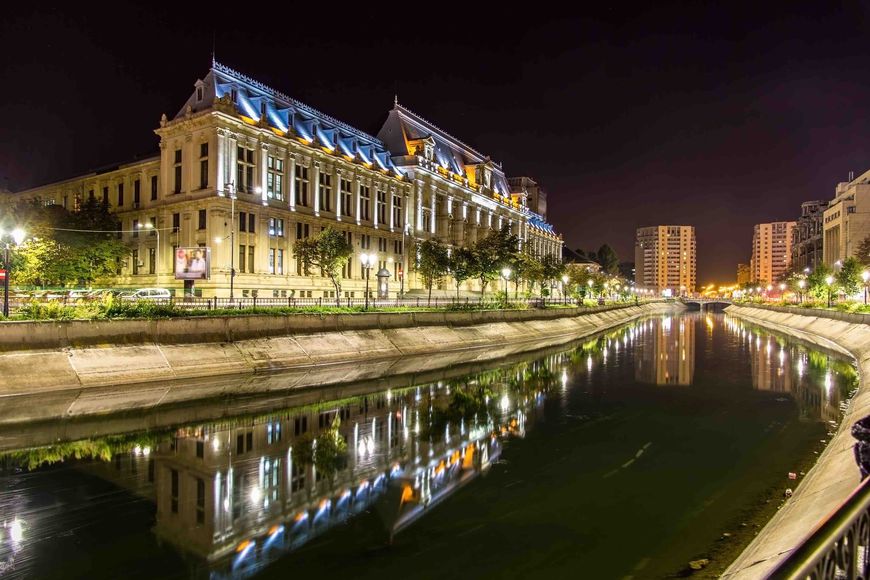 According to information from the National Agency of land and real estate, in Romania were registered more than 456 000 transactions during the first half of 2016. In June the number of transactions reached 80173 and that is 1,000 more than in May and 7,000 more in comparison with June of 2015.

The biggest part of transactions with residential real estate falls on Bucharest (about 10%), Ilfov and Timese. The least popular is Bistrita-Nasaud – there were 3 824 sales there.

Total investment in commercial real estate of Romania for the first half of 2016 amounted to €340 million (+80%), according to JLL 48% of this amount falls on Bucharest. 45% of investments were invested in retail premises, 35% - in offices. Industrial premises attracted only 17% of the invested amounts.

The largest transaction of the half-year was the purchase of the shopping complex Sibiu by NEPI Fund for €100 million.

Based on the materials of business-review.eu