Riga TV tower to be turned into tourist attraction 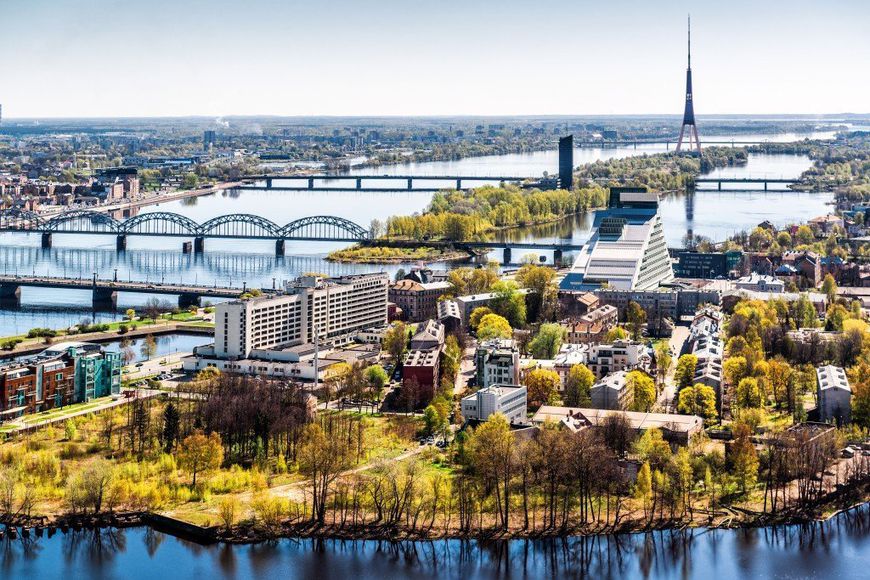 The Riga City Council's Urban Development Committee approved to start local planning in 4.9 hectares of land around the radio and television tower in Zaķusala. The project was initiated by Latvijas Valsts radio un televizijas centrs (LVRTC; Latvia State Radio and Television Center). The cost of the local plan project will be covered by LVRTC, reports LETA.

​The project stipulates reconstruction of the television tower and the building complex next to it – there will be a new observation platform, a restaurant, and a model of Latvia on a scale of 1:4,000. The television tower's three pillars will hold three floors of exhibition halls. There will be parking lots, pedestrian tunnels, and other upgrades.

Zaķusala will be built up in the coming years. In summer 2014, the Riga City Council has resolved to start developing a local plan the northern part of the island. A business and conference center are going to build there.

Property in city Riga
Request for a property