Reasons for property in Athens costs a third more expensive 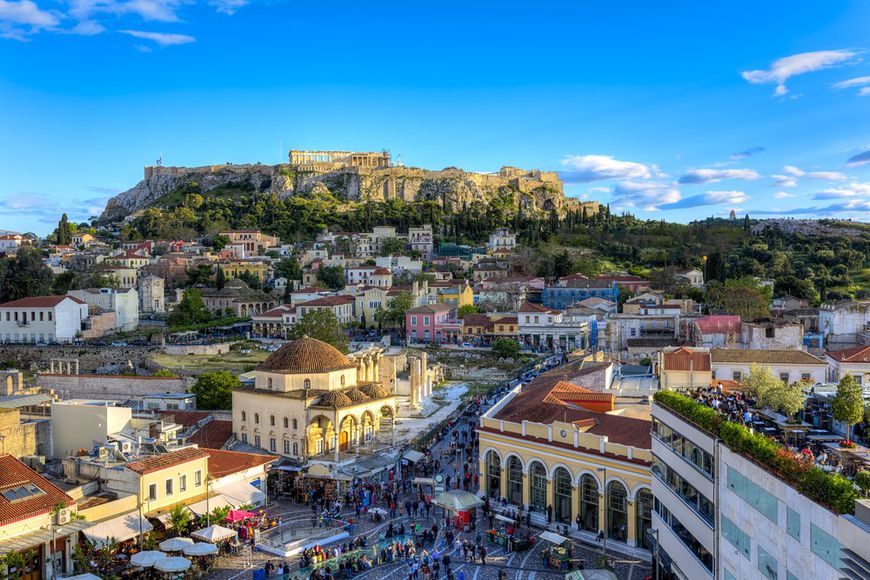 Location of property in Athens actively affects the final cost of housing. The most influential factor in the capital of Greece is the quality of the environment: the proximity to the parks, squares, urban woodlands increases the price tag by 34% compared with the average cost in the city, informs ee24.com citing a study of The Bank of Greece, uttered on business forum RE+D in Athens.

The second important factor is the quality of the natural environment (proximity to the sea or the mountains), which adds to the price tag of 12%. On the other hand, in an exception to the market’s general rule, access to public transport does not push prices up by any significant degree in the capital.

According to the Ekathimerini portal, the survey was conducted in the northern and southern suburbs of Athens between January 2012 and February 2014. 5 factors were analyzed: the existing town-planning status, the quality of infrastructure (access and transport), the quality of the structured environment (common spaces, playgrounds, urban forests, parks and buildings), the quality of the natural environment (proximity to a mountain or the sea) and population density.

Property in city Athens
Request for a property