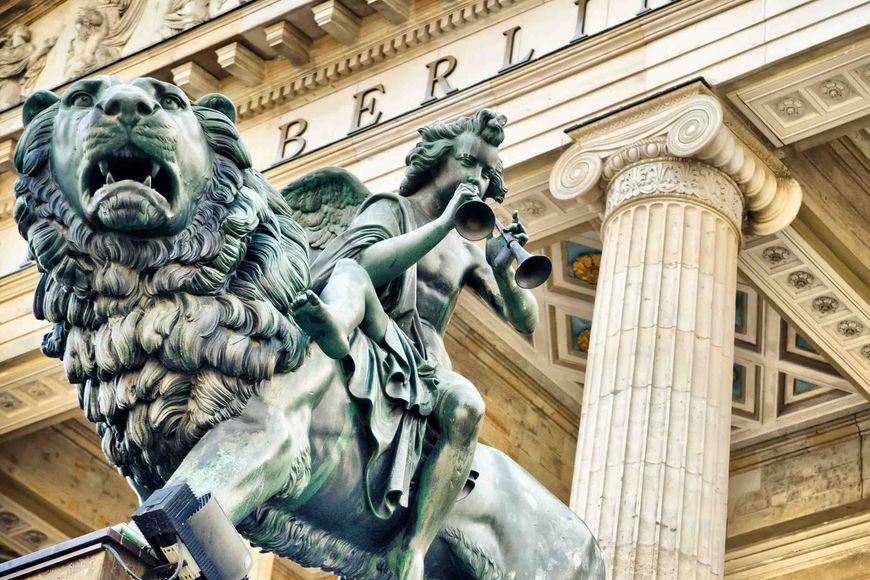 May 1, 2016 in Berlin came into force a prohibition to rent the housing for short-term without official permission of the municipality. Numerous services of cheap accommodation for visitors and tourists became outlawed.

The decision of the authorities was tried to be challenged in the court, but the court legitimized the prohibition. From now, violators will have to pay a fine of €100,000.

The prohibition does not apply to those homeowners who live in their homes and offer for rent only the rest of the premises. In addition, residents of Berlin have a right to exchange apartments at any time — free of charge or for a fee.

In order to facilitate the search for violators of the new law, a special page on the Internet was created, where anyone can report about illegal business activities.

Thus, the municipal authorities of Berlin are trying to bring more real estate for long term rent, because of continuous population growth (at the expense of newcomers and migrants) there is a constantly shortage of housing in the city. Based on the materials of realty.rbc.ru