Why the economically active Germans prefers to live in the East? 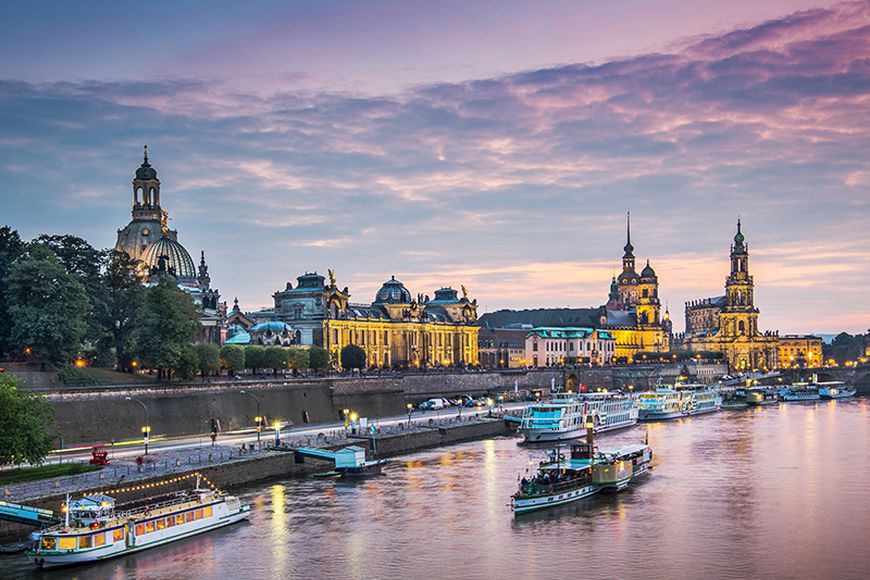 30 May German edition of the Huffington Post (HuffPo) has published the data of the Federal Institute for population issues (BiB). It turned out that in recent years, more and more people in Germany moved to Eastern parts of the country.

According to analysts of HuffPo, a positive difference has been achieved largely thanks to Berlin. A quarter of a century ago the situation was the opposite, but today in the East the housing is more affordable, living costs – lower, wages – more solid, and career prospects – more vivid. We always looked to the West, and now I look to the East...

There is a lot of reasons for increasing popularity of East Germany. By cost of rental housing East Berlin occupies only 9th position in the top ten most expensive cities in Germany.

Every year in Berlin are moving about 40,000 people. In 2015 to the capital of Germany arrived at least 50,000 refugees. Because of the constant influx of migrants (both internal and external – from abroad) in Berlin there is a shortage of housing. In addition, in 2014, most buildings were built on the territory of East Berlin.

What are the other reasons of attractiveness of the East? In the East the difference between the average wages paid to men and women is not so obvious as in the West – only 8% (vs 24%). There are much more women leaders, as well as educated people with College degree. For creative young people East is more attractive due to more dynamic and active cultural life. And even in the size of pensions Western Germany loses to East! From 1 July 2016 pensions in the Western States will increase by 4.25% and in the East by 5.95%. Where, if not in East Berlin?

Two more booming economic centers are Dresden and Leipzig. It is expected that by 2020 the population of Leipzig will reach 600,000 people (now there are about 550,000 people). Mass transfers to Leipzig began at the moment when BMW and Porsche have opened in the city their factories.

Currently a few innovative companies are based in Leipzig. Young people are attracted by education opportunities.

Except for Dresden and Leipzig, the Germans actively move to Erfurt and Potsdam.

According to the Swiss Prognos analytical center, who has studied the fate of 402 German cities, over the past 3 years the largest jump was made by the following towns - Leipzig, Erfurt, Chemnitz and Weimar. Among the fastest growing cities absolute winner was Leipzig. If to compare with 2004, in overall rating from the center Prognos he rose to 197 points. What do the foreign investors select?

Before 2010-ies investors gave preference to Western Germany. However, due to high prices, demand is gradually shifted to the East.

For investors from abroad the key factor is profitability. Today real estate investments in East German are more profitable. In Berlin, according to experts from the Stimul Consulting company, the average yield is 3-5% (and it will be, in fact, passive income). But outside the capital you can pick up objects with a yield of 10-15%.

One of the main reasons for the high yields in the Eastern States – the stability of the rent, due to low prices. The most popular cities are the cities with large universities, factories, big companies.