Russian and Chinese investors are buying up vineyards in Bordeaux 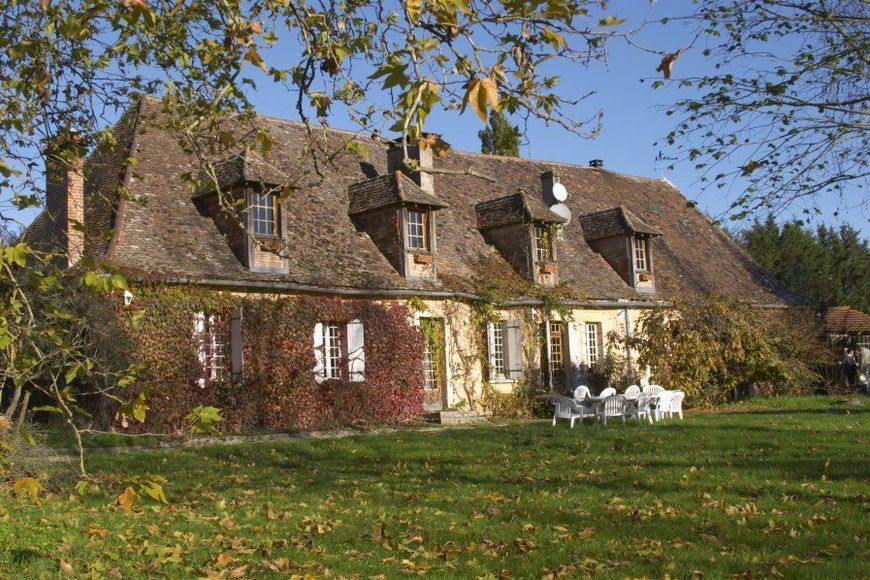 Special service for combating illegal financial transactions, in particular money laundering, paid special attention to the regions of Bordeaux, Burgundy and other wine-growing regions of France. Concerns were caused by foreign investments - particularly from China, Russia and Ukraine - in local vineyards. However, no names, company names, or specific transactions has not been named.

France is famous for its vineyards, attracting foreign visitors and businessmen from all over the world. The crisis ruthlessly dealt with famous winemaking dynsties, and now they are forced to put up for sale their vineyards. In such circumstances it's very difficult for local investors to compete with the Chinese and Russians.

Russians hold about 10-15 vineyards in France. One of the famous Russian winemakers is Eugene Shvindler, who acquired an estate "Chateau Thénac" near the town of Bergerac (Dordogne department) in the early 2000s. And in the Champagne-Ardenne Boris Titov, the owner of the factory of sparkling wines "Abrau-Durso", bought out the "My e Chandon" vineyard "Chateau d'Aviz."

More than a dozen of Russians settled in Bordeaux. One of them, Stanislav Zingerenko of St. Petersburg, purchased the estate with a vineyard of 18.5 hectares near the town of Libourne in 2011. Here he produces famous wine "Château La Faver."