€ 1 per square meter of land in Normandy: no jokes! 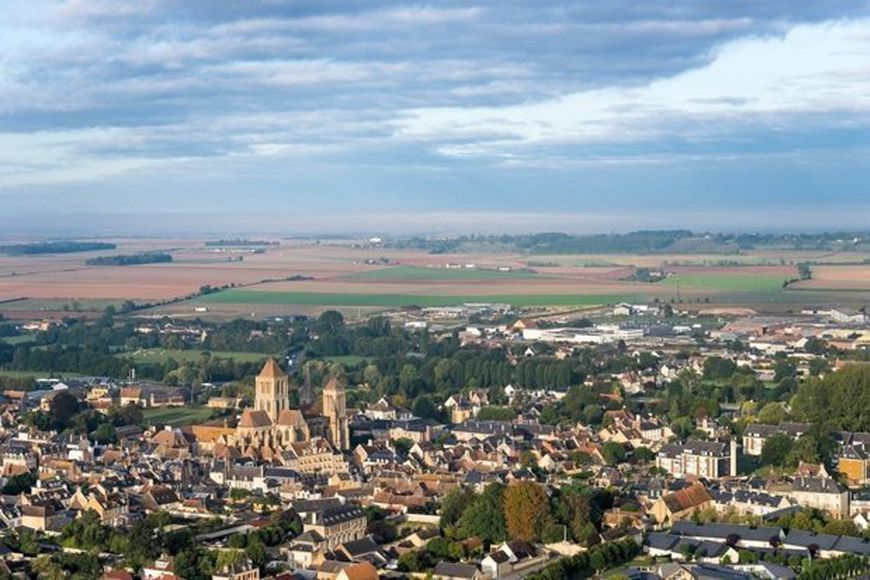 No, this is not a publicity stunt and not a typo - coastal community of Champ-du-Boult in Normandy  went on to unprecedented measures to attract new residents - offering plots of land for sale for just €1 per sq.m.

"Right now, a time when government subsidies are not enough, and the only way to support the economic situation - is to attract new residents," said the mayor of the commune Patrick Madeleine to The Daily Telegraph. 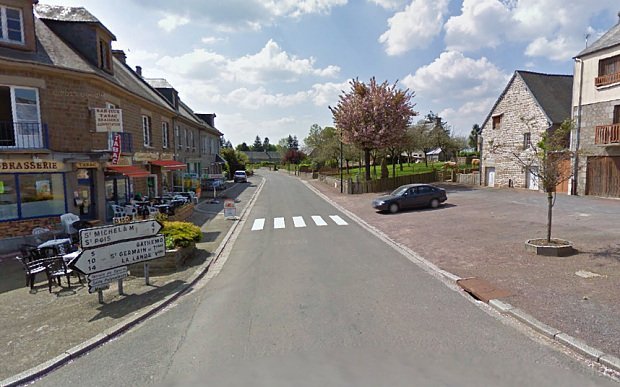 Commune, where live about 380 inhabitants, a quarter of which are British, has already received over a hundred requests from potential buyers, mainly from the Great Britain (which is not surprising due to the weakening of the euro). But just to buy land is not enough- it is necessary to live on the purchased land. Rent under this condition does not fit, now about one-third of homes in Champ-du-Boult are vacation homes, and the locals do not want to allow an increase of this percentage. In the near future, the City Council will determine the main contenders for the purchase of the number of potential buyers. The mayor argues that there will be no discrimination based on nationality, but preference will be given to families with children.

Also on sale is a stone house of 150 sq. m. for € 55,000 euros. This is a former residence of the director of the village school, closed three years ago.

This practice of land sales is not new for the Normandy, which was faced with the problem of depopulation of villages long ago. In the neighboring commune of Vir it already yielded first results: half of 40 plots, offered for sale in 2012 were bought and they were built new houses. 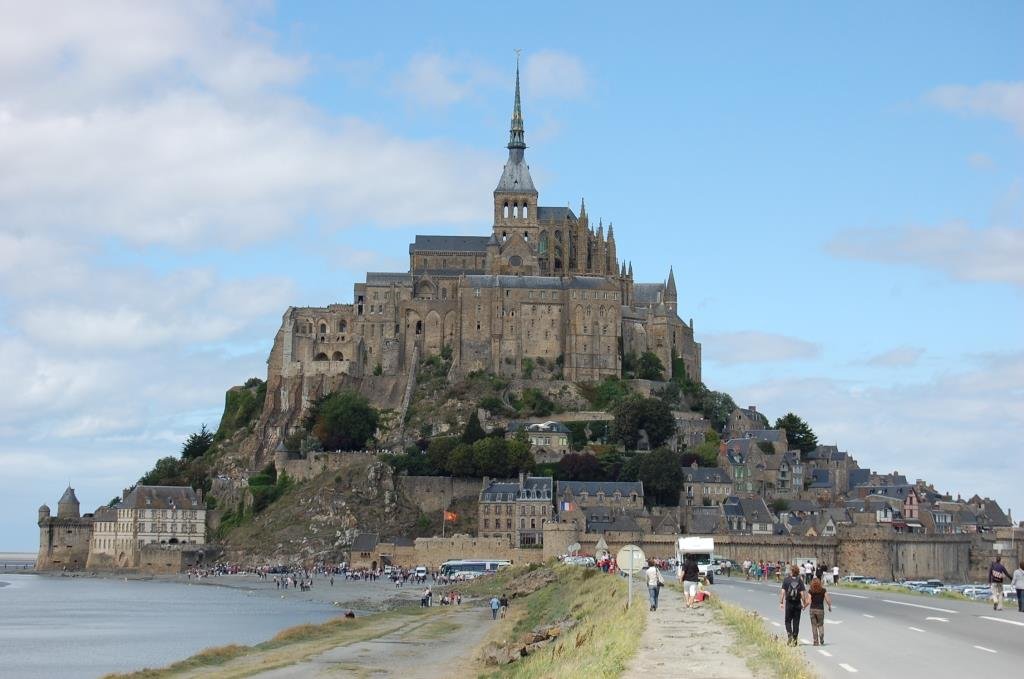 • Located on the coast of Normandy, a 45-minute drive from Mont Saint-Michel, an hour's drive from Caen.

• The nearest railway station is located in the town of Vir, about 7 miles.

• The nearest airport is Dinard, offering flights to Stansted and East Midlands, is a ferry service from Normandy (Caen) in Portsmouth.

• The cost of building a small house will be about 1,300 euros per square meter. m. of living space.

• Local taxes vary depending on the size and location of the house. For example, in a large family home with four bedrooms will pay a total of around 1330 euros per year.

Based on the information of Le Figaro, The Daily Telegraph and dailymail.co.uk

Property in region Lower Normandy
Request for a property