Properties in France: prices in Paris, Marseille and the Cote d'Azur have declined 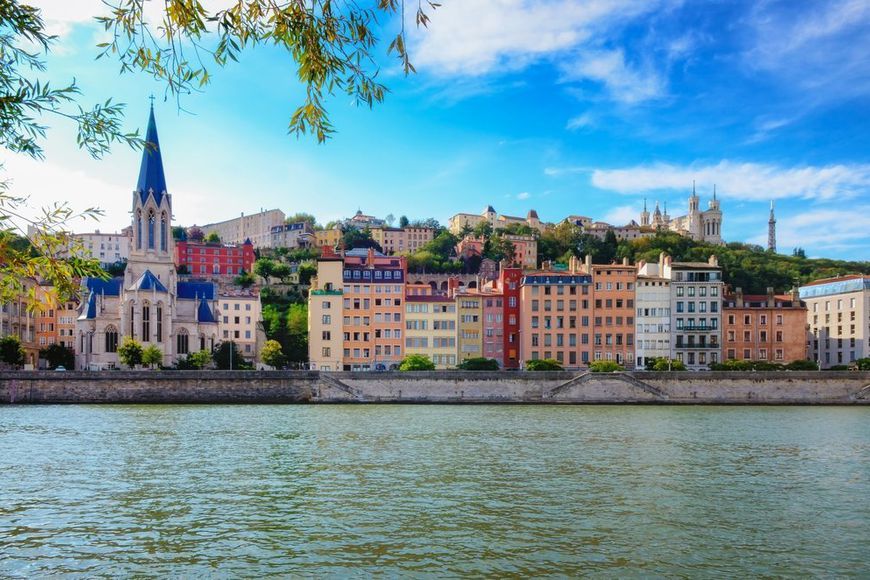 In Q2 2013, prices on the secondary real estate market in France remained by 1.1% lower than in the same period of the last year.

The crisis hasn't spared even Paris: according to the October French property market report, moving to the capital costs by 1.2% lower than a year earlier. Apartments in the largest city of the Fifth Republic depreciate slightly faster than houses. In the regions, on the contrary, houses fell by 0.9%, while apartments fell by 1.3%.

However, if we compare it to Q1 2013, instead of y.o.y, residential property prices in France increased, but just by a few tenths of a percent. 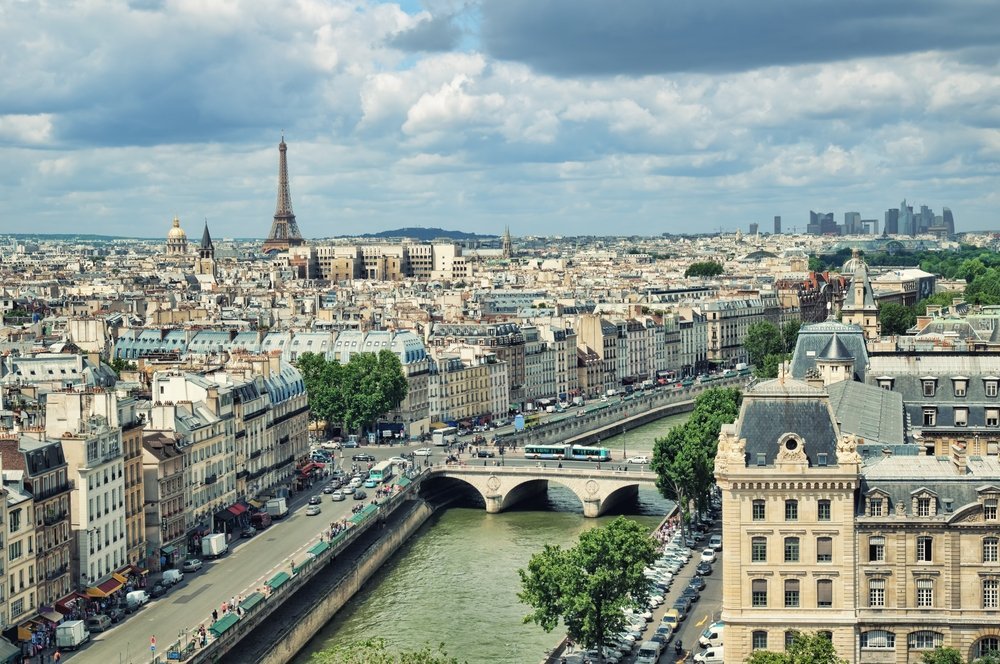 Let us recall that France has 27 regions (21 on the continent, one in Corsica and 5 in the overseas territories), which are divided into 101 departments . In two thirds of French departments prices for existing apartments had fallen. The largest fall was in the northern department of Pas-de-Calais (by 10.7%). 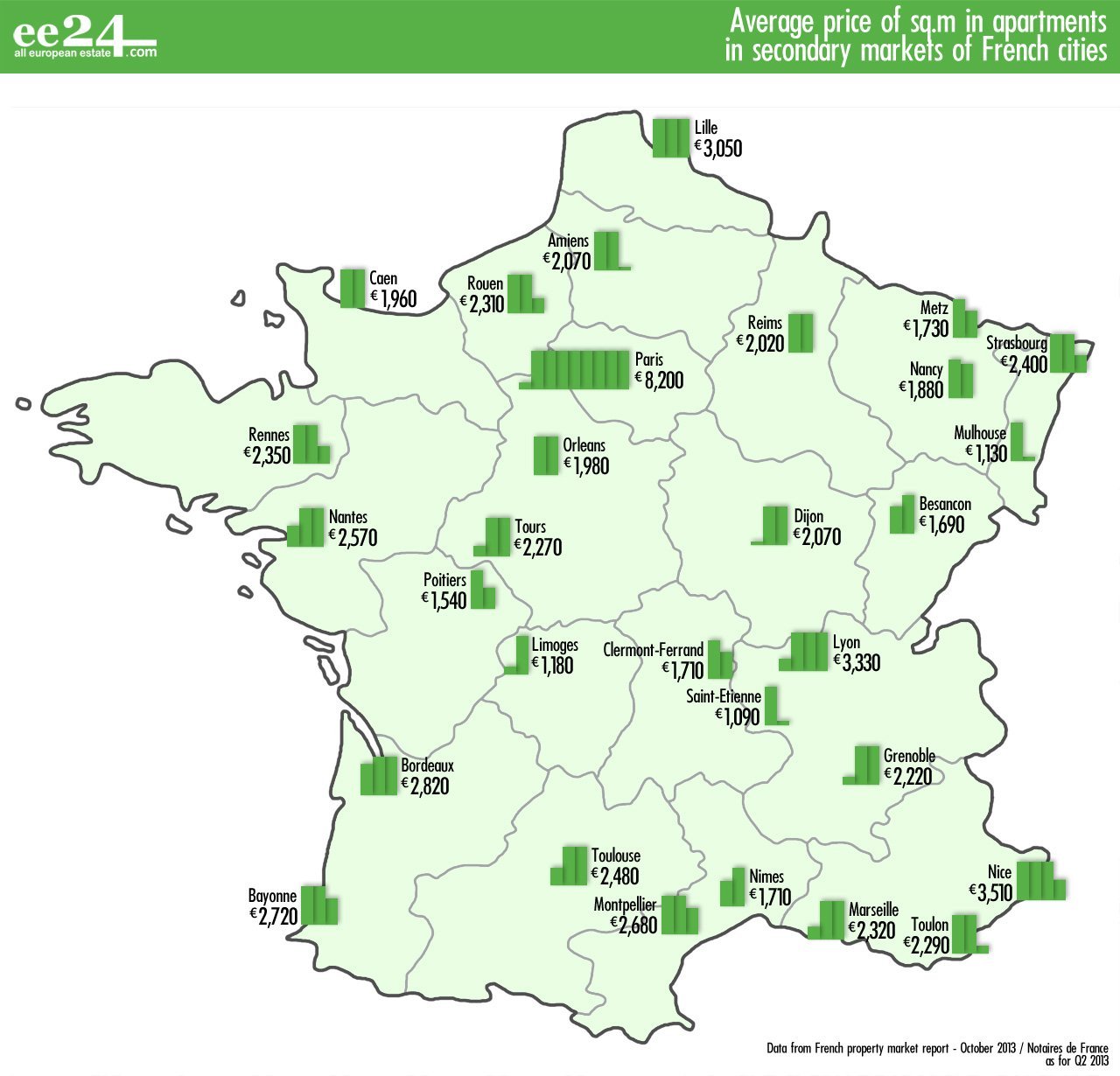 Prices of existing houses fell last year in half the departments. As for the cities, the most dramatic decline was observed in Limoges - by 15.7%. The average price of a house in the city amounted to €135,5 thousand, making it one of the lowest in major cities. In the mentioned Amiens the decline amounted to 10.9%, and the average cost of a house fell to €146,5 thousand (assuming it's almost a suburb of Paris, only in 120 km from the capital). Houses became more affordable in Brest, Lille, Saint-Etienne and Dijon.

By the way, as for major cities in France, the lowest average price of houses was recorded in the small Chateauroux (pop. 50K). The average house there is offered for sale for €120 thousand, despite the fact that you can get from Chateauroux to Paris by TGV in just a couple of hours. By car, you can quickly get to Tours, Poitiers, castles of the Loire.

But the buying a house in Nancy and Metz, located in the north-east of the country, on the border with Luxembourg and Germany, this year will be more expensive. Distance to Frankfurt and Stuttgart from there is the same as to Paris. 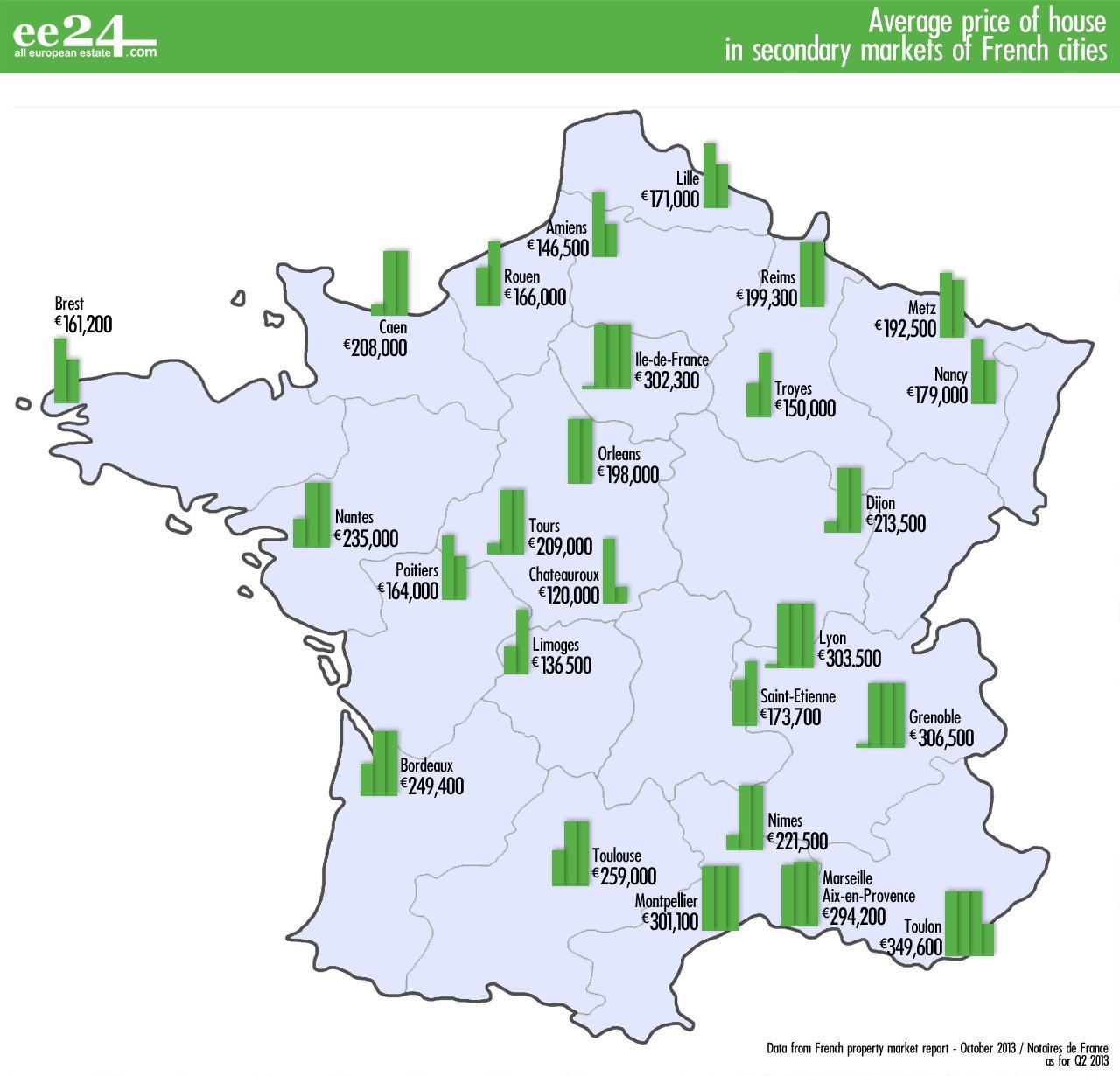 The primary market has declined even more. The average price per square meter of apartments in France fell by 2.6%, of houses - by 3.2%.

It is noteworthy that the prices of new apartments fell not only in a relatively "cheap" north-eastern regions of Lorraine and Franche-Comté, but also at the elite southeast (Provence-Alpes-Cote d'Azur), and in the Paris region of Ile-de-France. And although in the latter two regions new apartments are approximately 5% cheaper than a year ago , prices are still the highest in the country: €4,085 and €4,696 per sq.m, respectively.

New apartments became significantly (by more than 7%) more expensive in the regions of Poitou-Charentes, Champagne-Ardenne and Limousin. 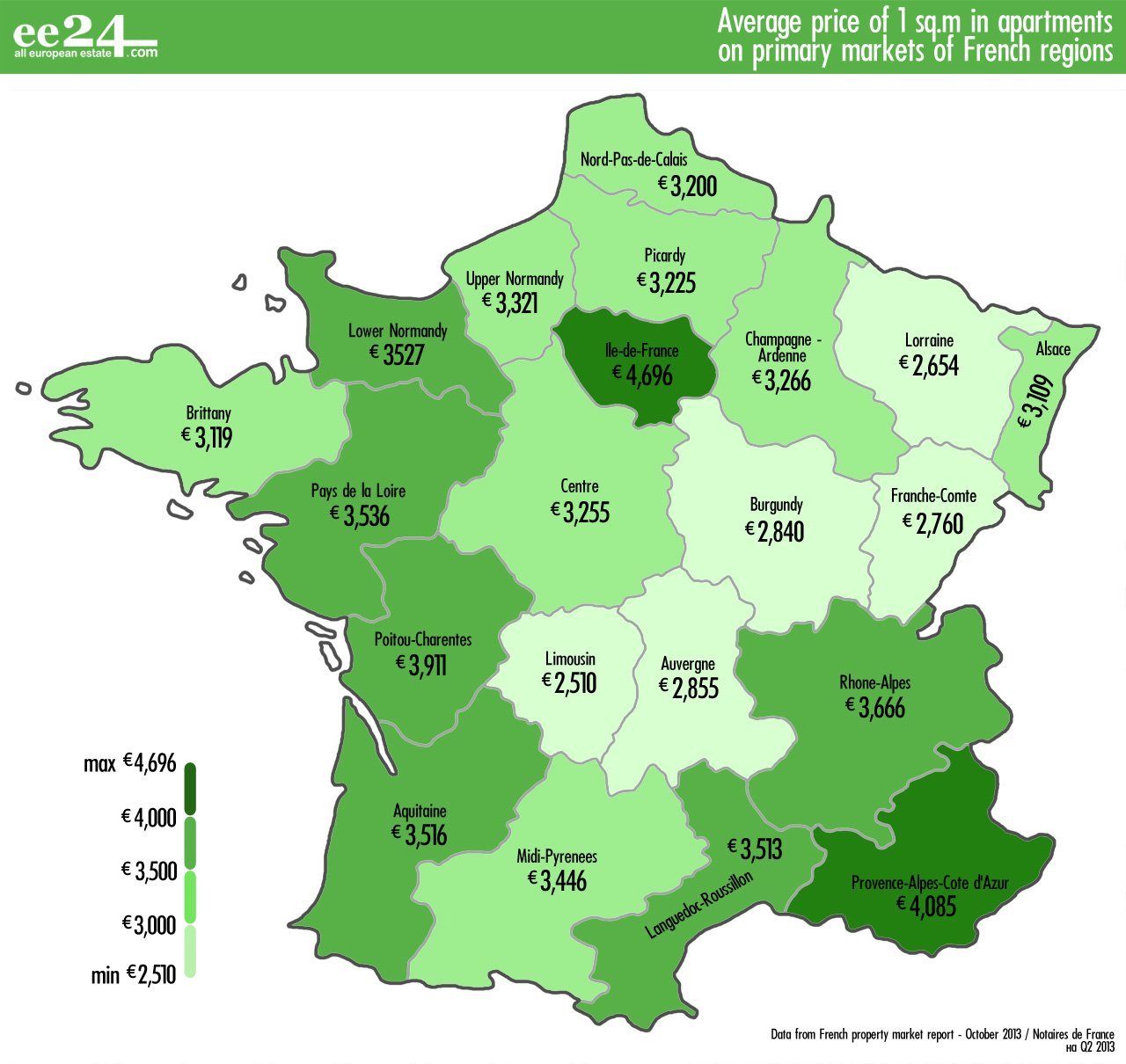 For the year ended in June 2013, 677 thousand secondary properties were sold, by 13% less than in the previous period. However, if we look at the trend of recent months , sales are rising. In Q2 by 10% more secondary housing was sold in Greater Paris than a year before, and by 18% more in regions. 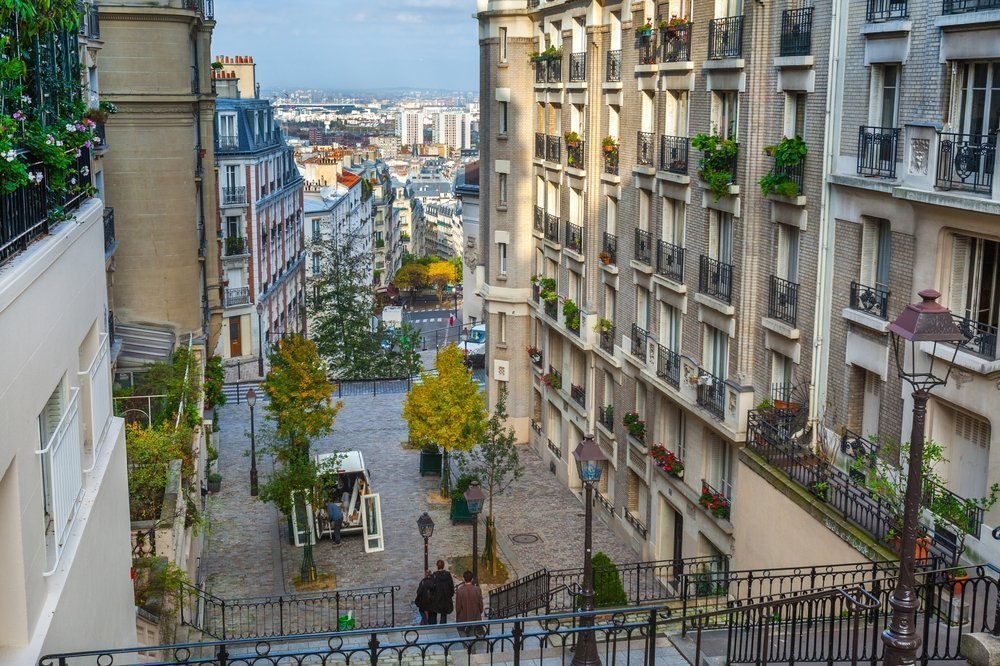 Builders are willing to 101 thousand of new properties. So that there is 10% more newly built houses and apartments on the market than a year ago. However, the number of sales in 2013, hasn't reached the last year figure.