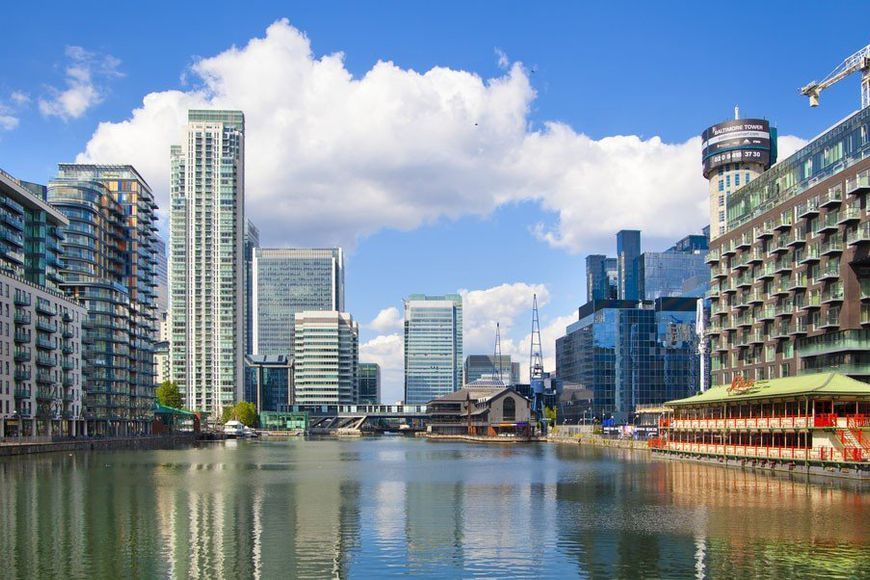 Millharbour Village will be the first English vertical village on the Isle of Dogs to the south of the Canary Wharf, business district in east London. 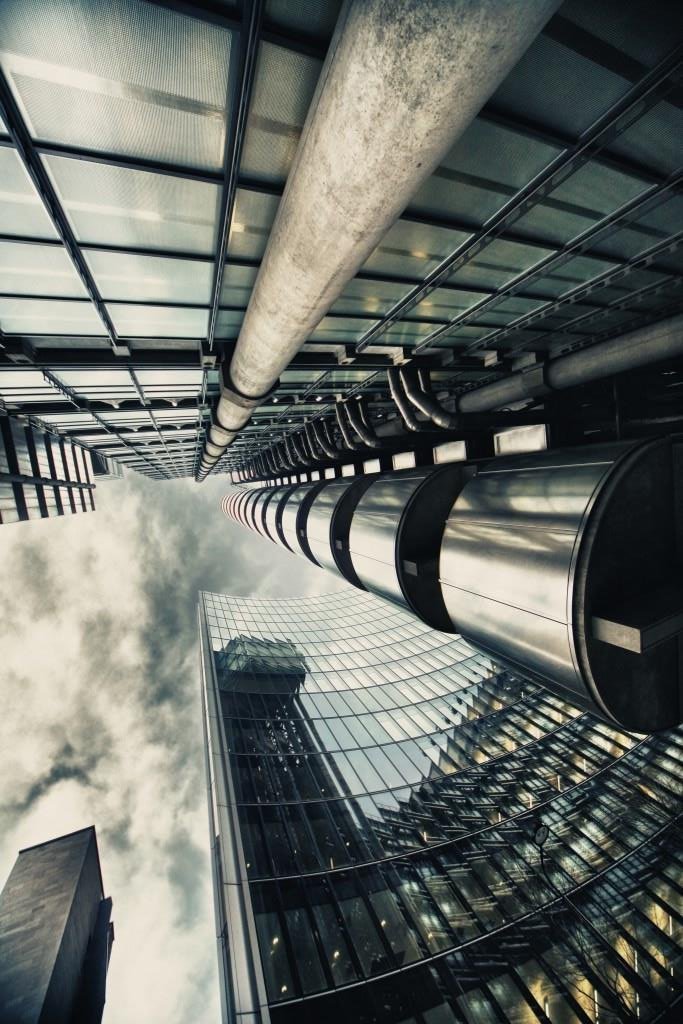 On six acres along the South Dock six skyscrapers will be built, accommodating 1,500 homes that one day will  become the residence of more than 4,000 people.

The multi-billion-pound project is expected to be given a "green light" in the near future. It will be the most ambitious project of reconstruction in London since the restoration and modernization of the Nine Elms area on the Southern coast.

According to the developer, the company Galliard Homes, more than a quarter of the houses will be allocated for social housing.

The tallest building will consist of 45 floors and be 146 meters in height - only one meter lower than standing nearby skyscraper Pan Peninsula.

In 2018  a new metro station, Crossrail, will be built, which will serve Millharbour Village. As for  Village infrastructure, it will contain a new state primary school, a nursery school and two public parks. It is also assumes the quantity of restaurants, cafes and office center.

One of the ideas of the project is to create a family-friendly atmosphere in development with a high concentration of people.

One of the most interesting parts of the project is the creation of London's first "air" of the playground area of almost 370 sq.m. on the roofs of two of the six skyscrapers. 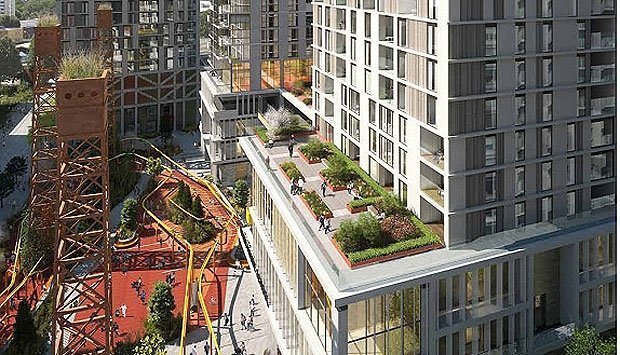 Based on the information of homesandproperty.co.uk

Industrial areas in London will be build up 14,000 new homes