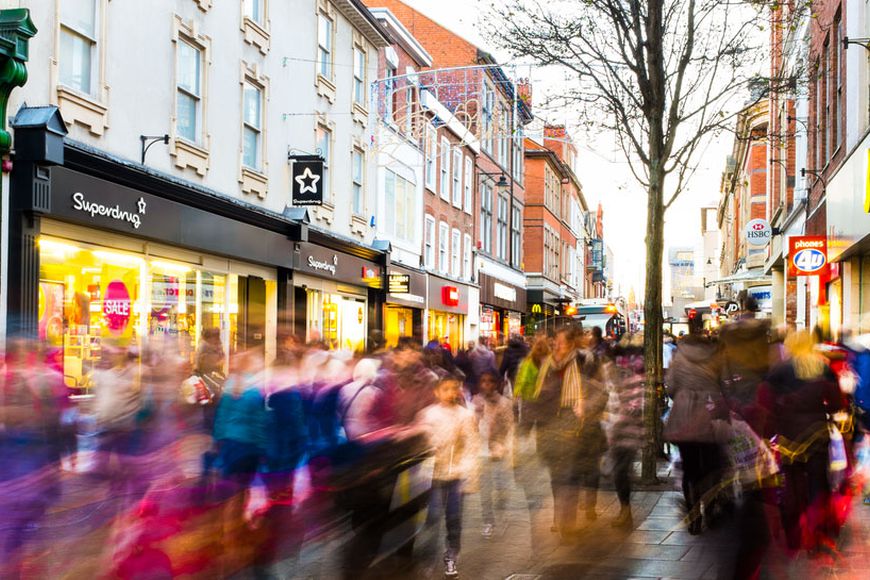 According to CBRE, in the second quarter of 2016 total investment in the European trade premises amounted to €12.8 billion of which the share of the UK accounts for 27% (€3.5 billion).

Thus, the United Kingdom for 3 quarters in a row retains the title of the largest segment of the market. Germany follows the UK, however, investment activity in both countries fell to 21-23% in comparison with the previous quarter.

At the same time 79% of all invested in the British commercial real estate are investments in the regions and only 21% is the share of London. In Germany the situation is the opposite – the 6 most large cities have accumulated only 22% of the total investment.

Is growing interest in retail real estate in Central and Eastern Europe – investment volume on an annual basis increased more than in 3 times and reached the level of €1.9 billion. 28% of investments in this sector are implemented by the funds.

Based on the materials of retail.ru