Industrial areas in London will be build up 14,000 new homes 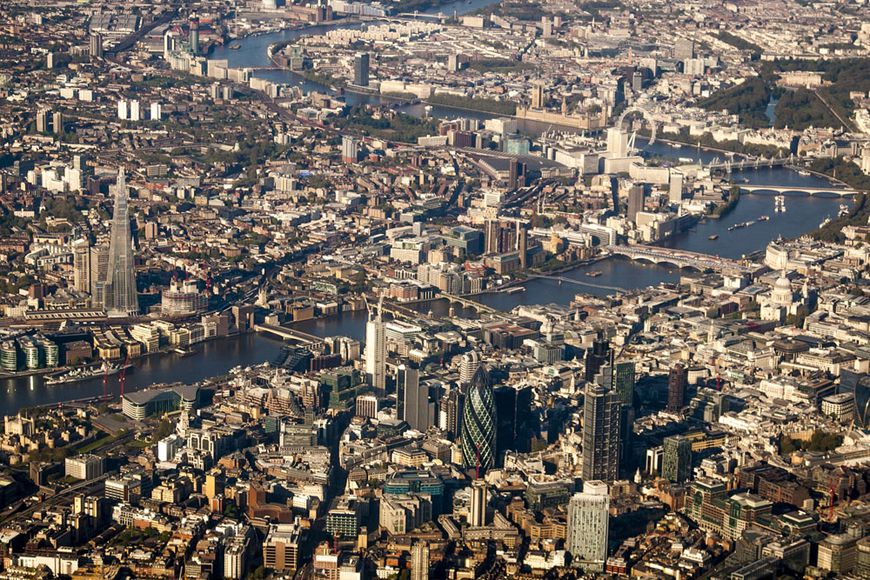 The project involves the construction on untapped and industrial plots in key areas of the city; it's approx. 84 acres of the former industrial area. In the first phase will be built over 7,000 houses in London, including 2,000 affordable houses.

The London authorities have already invested £20 million in Lewisham Gateway in the southeast of the city. 800 new houses and the necessary infrastructure are planned to build. Moreover, it's discussed the development projects of the former stadium Catford, Pontoon Dock and Silvertown Way in the Borough of Newham.

The rebuilding of large-scale industrial areas will enlarge the London population by 37% (to 11 million people) by 2050. Property in London is expenssive, so a long term forecast is not refundable.