Forecast for 2025: the best cities in the world 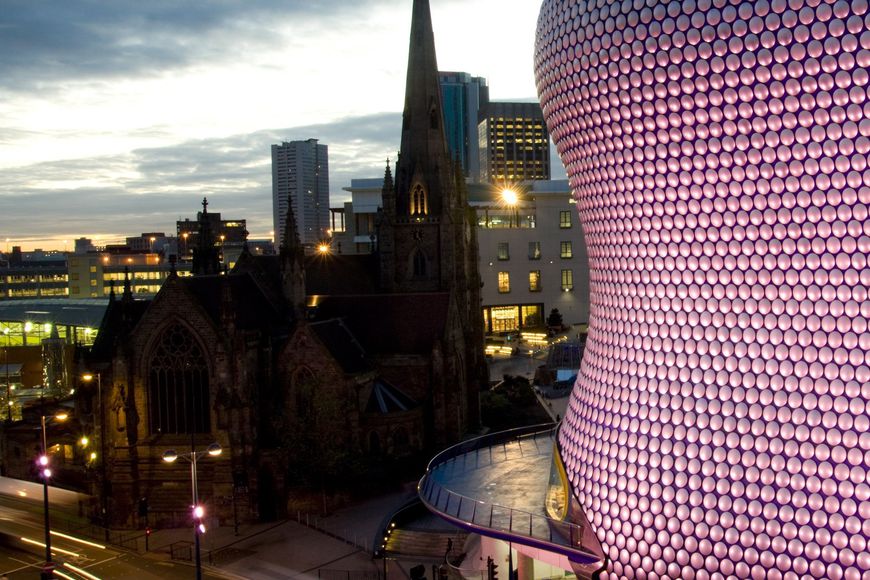 The most competitive cities in the world in 2025 will be the New York, London and Singapore. In Europe prosperous megacities will be Paris, Stockholm, Copenhagen and Oslo. The most progress over the next 12 years will achieve the St. Petersburg (+15) and Kiev (+13).

Such information is contained in the ranking of Economist Intelligence Unit, which met the company Citigroup. 120 cities in the world are ordered in terms of global competitiveness in attracting capital, business, talents and tourists.

It is projected that in 2025 seven out of ten people will live in cities, and megacities will generate over 80% of global GDP.

The top ten most competitive cities in the world in 2025: