In Denmark mortgage interest is paid by the bank, not by the borrower 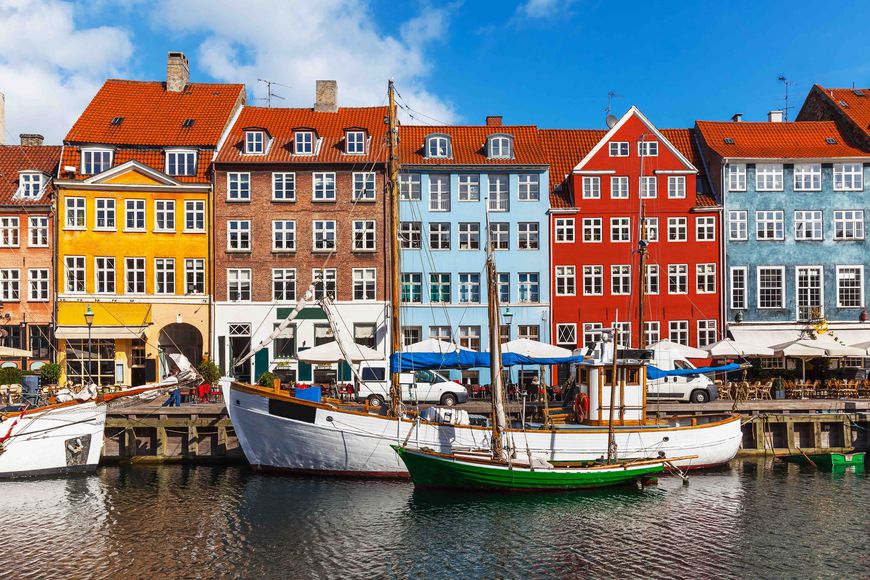 Of course, the granting of loans with negative interest rate in Denmark is rather an exception, not the rule. However, in 2015, Realkredit Danmark bank had already 758 such borrowers.

One of the lucky ones became a financial advisor Hans-Peter Christensen. Since 2005, the conditions of his mortgages changed constantly. As a result, the interest rate on the loan dropped to -0.0562%. At the end of 2015 the bank paid him $ 38 as an interest. Christensen's parents advised him to save a treasured receipt. Future generations must know that this is not fiction!

In this case, the borrower had to deal with a floating rate mortgage loan. Nobody can guarantee that in a few years he will not have to give to the bank 2-3%. When calculating the Floating Rate to the Euribor rate is added the rate of the particular bank. The value of Euribor is constantly changing, so theoretically it is possible any outcome.

In general, floating rates attract the most risky tenants. Under fixed rates, which are the most common, for example, in Germany, the loan applicant can be sure that the interest rates will not change in any way, even in 10 years. In the following 5 countries, fixed rate mortgage does not exceed 2%:

What for do the banks need negative rates? The European Central Bank and the Bank of Japan try to restore the economy with their help. In Sweden and Switzerland, the negative interest rates on loans are used to control the exchange rate in the attitude to euro. Based on the materials of realty.rbc.ru and vedomosti.ru

Property in country Denmark
Request for a property