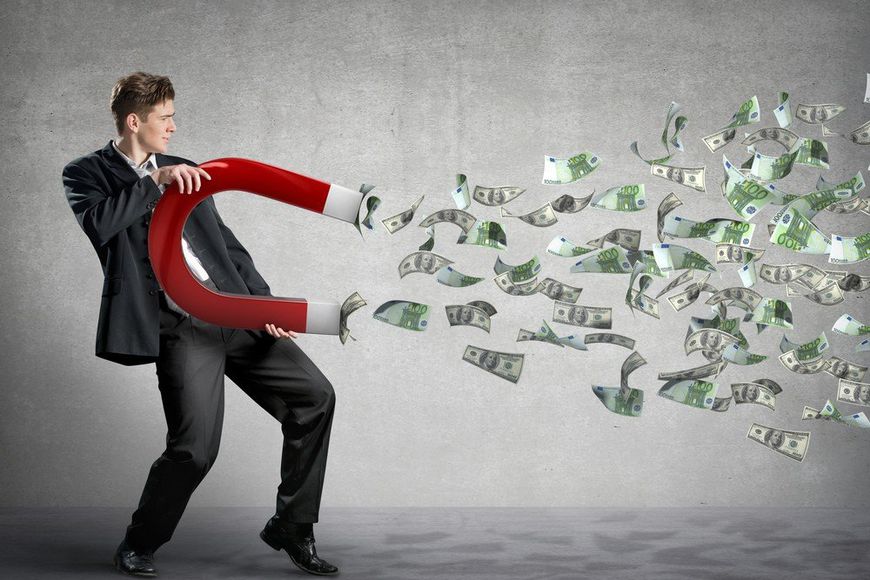 British magazine The Economist calculated where is quickly to become a dollar millionaire. The country’s top three was formed by the United States, Norway and Switzerland. It would take about 20 years to scrape up a million in these countries, informs ee24.com.

A little more time required in European countries such as Denmark, France, Germany and Britain (from 25 to 50 years), whereas in Turkey, Romania and Bulgaria even few lives are not enough to gain this.

The study is made on the basis of the average wage calculation in the 20 world’s countries (before taxes and excluding additional revenues).

Where is quickly to become a dollar millionaire? 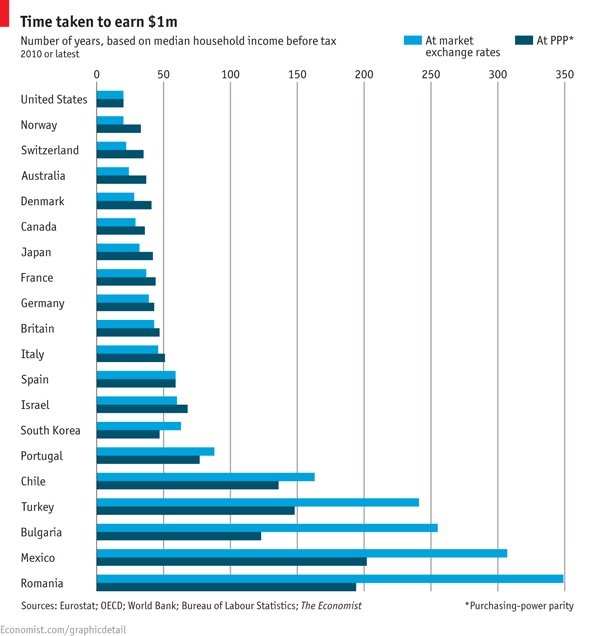 With blue are marked years required to earn $1 million – a comparison of the exchange rates, and blue – by purchasing power parity. Source: economist.com