The happiest countries in Europe 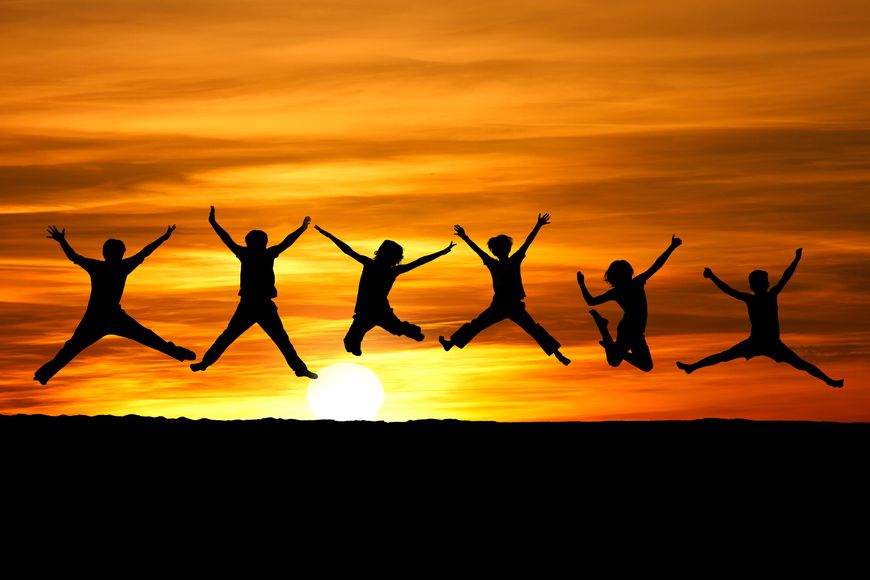 On March 20, the International Day of happiness, became known the happiest countries in Europe. Life Satisfaction survey was first carried out by Eurostat (data for 2013). 80% of people in Europe over 16 years rated the degree of his happiness at 6 points or more (on a 10 point scale) with an average of 7.1 points.

The most unfortunate situation is in Bulgaria (4.8) and Serbia (4.9). More or less satisfied people live in Greece, Cyprus, Hungary and Portugal (all – by 6.2). 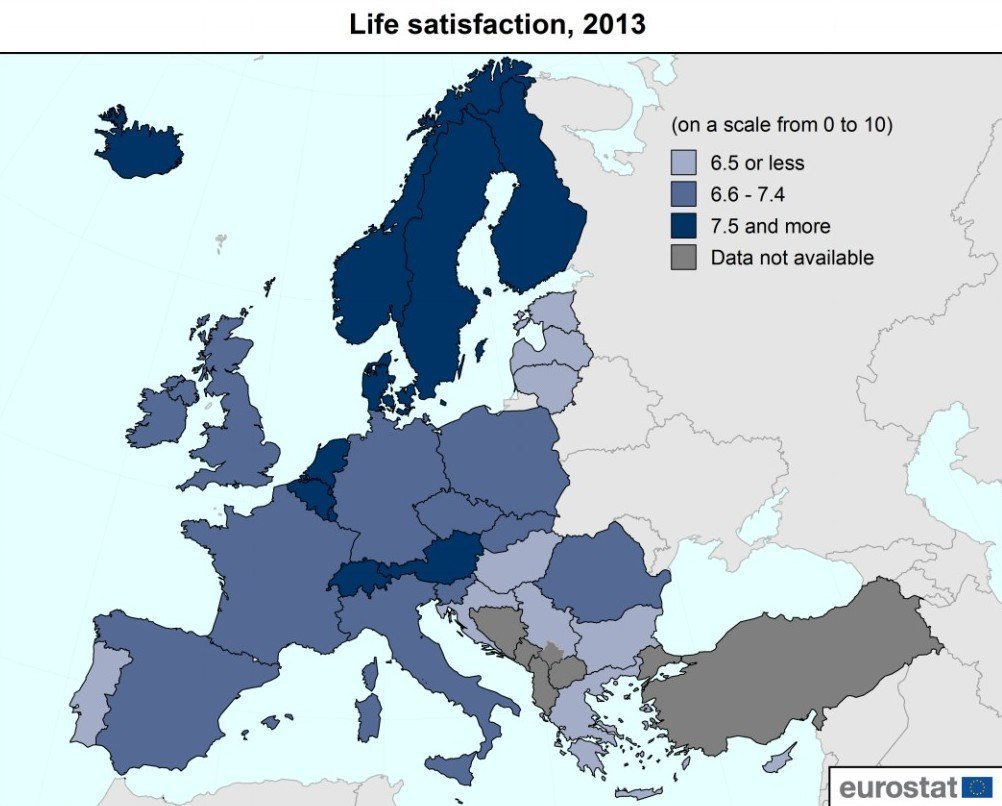 The highest level of life satisfaction was recorded among young people (16 to 24 years), while the lowest – among the elderly (75 years).

The International Day of Happiness, the UN established in the summer of 2012, is celebrated every year since 2013.