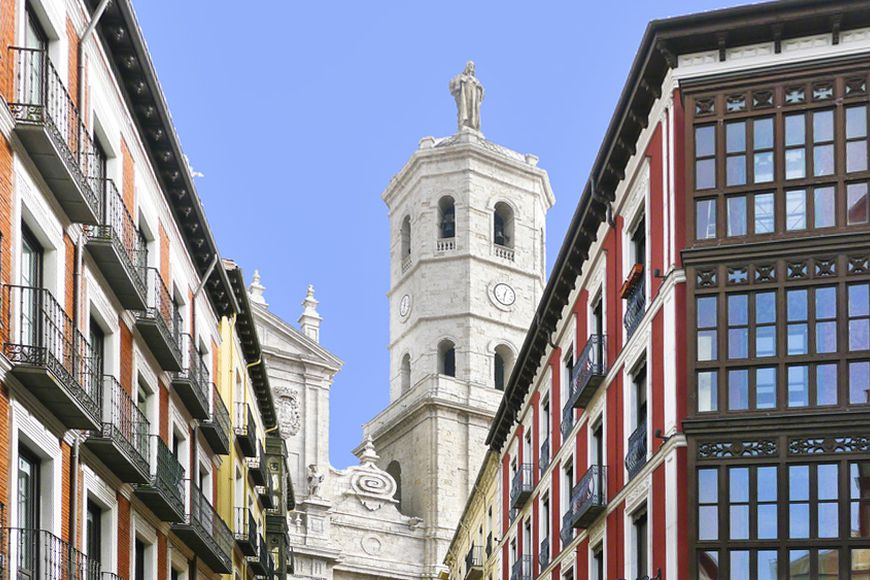 In 2013, a southern European countries - Italy, Spain and Greece - purchased a large number of unique historical properties. It was interesting trend: the central and local authorities launched a massive sale of their property. The idea is not new, but it has reached unprecedented proportions in 2013. Authorities got rid of government buildings and business centers, historic villas and castles, even whole islands.

Greece and Spain combines sharp fall in property prices that occurred in recent years and is still going on. Greece and Italy are trying to solve a serious problem: the national debt has exceeded 100% of annual GDP, and it will probably increase and give the budget deficit in these countries. 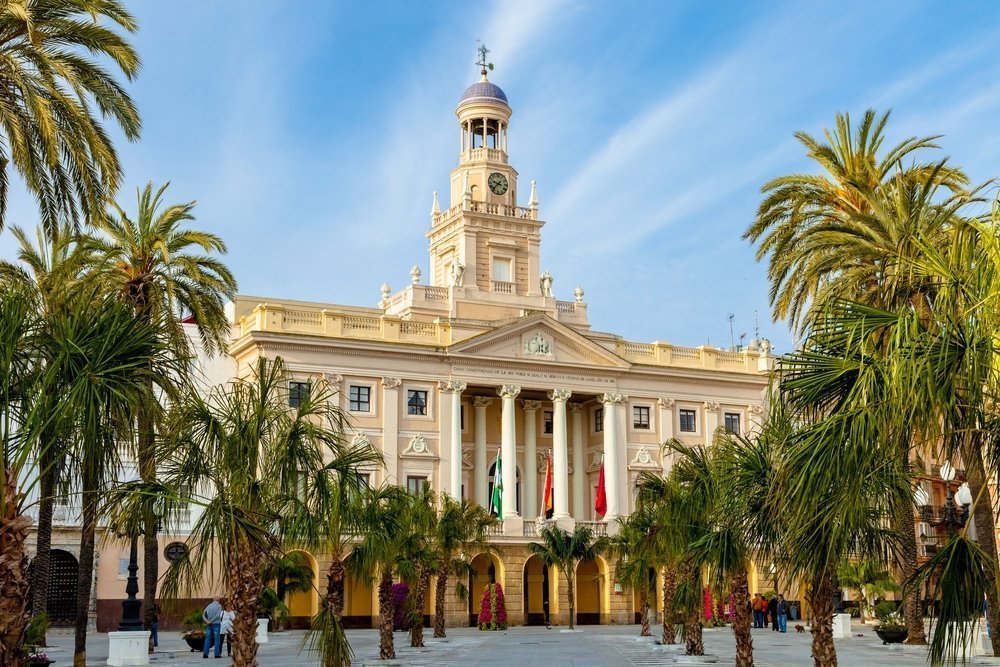 Spanish authorities, which, incidentally, also can not boast of a surplus budget and debt which slowly but surely gets to around 100% of GDP, have developed a seven-year plan sale of state property. It is expected to sell 15,000 of 60,000 state-owned houses in Spain.

Local authorities do not stay aside too. The Madrid authorities got get rid of two buildings and put up for sale four – where different city departments were located earlier. Price of the most expensive of them - €18 million.

In Italy, privatization historic villas and castles was in full swing. In the second half of 2013, the authorities put up for sale 50 such properties estimated at €500 million. There were the papal castle in Rome, where Tom Cruise and Katie Holmes celebrated the wedding, an island in the Province of Venice with an abandoned military base, and a complex of buildings in the historic center of Milan.

In 2013, Greece was selling not only government buildings, but also the islands and even foreign ownership. Residence of the Greek ambassador in London was sold for €27.4 million which immediately went to debt repayment. By the way, the most expensive island in Greece was estimated at €140 million. A few thousand of such islands – and the national debt problem would be solved.

Julia Titova, director of international real estate agency Rentsale, believes that the government and, above all, banks are selling unnecessary property now: "The government and banks offer objects, as a rule, not interesting for the Russians. It's really unmarketable and illiquid property. You can only select one good object from 1000 bank offers. You should not pay attention to low property prices at auctions. Such objects mainly go for nothing."