Rating: Turkey, Ireland and other leaders of the property prices' growth 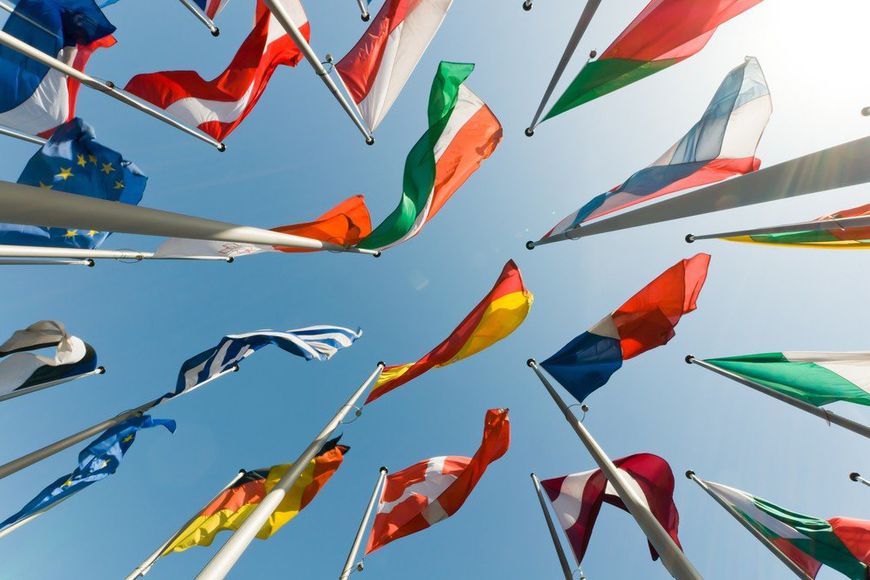 There are 12 of the 14 European countries with the annual decline in real estate prices, the ee24.com informs citing the Global House Price Index by Knight Frank. In Q2 2014, the negative dynamics were observed in Slovakia, France, Finland, Hungary, Croatia, Romania, Spain, Italy, Slovenia, Greece and Cyprus.

Half of the representatives of the top ten are European countries. A rapidly developing Turkey ranks second place (14%), followed by an unexpected leader in recent years Ireland (12.5%), which held the penultimate place in the same rating in Q3 2012, when Greece was the worst. Also a good price growth was in the UK (11.6%), Estonia (9.9%) and Iceland (8.4%). It's noteworthy that Dubai tops the list of Knight Frank for five consecutive quarters with a 24% increase in prices in Q2 2014.

3 The cost of real estate landless